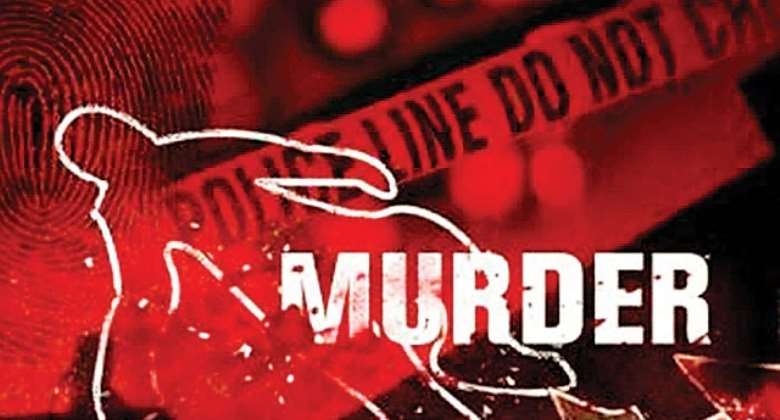 The Mamponteng District Court has remanded one of the suspects allegedly involved in the killing of a 40-year-old mechanic, Akwasi Owusu at Hemang in the Kwabre East Municipality of the Ashanti region.

The accused, Atif Muftaw, 18, has been provisionally charged with murder.

The accused person was remanded after the prosecutor, Chief Inspector A.R Zakaria, prayed the court to remand him to assist the police arrest some other 15 accomplices who are currently at large.

The court, presided over by His Worship Thomas Boadi Soyori, thus, remanded the accused to reappear on May 26, 2022.

A clash between two feuding youth factions from Aboaso and Hemang in the Municipality led to the death of the deceased.

The two factions were said to have clashed during a ceremony at a guest house in Sarfo on Saturday, May 7, 2022.

The victim, who was returning from a funeral from Wiamoase the next day, was allegedly ambushed by some youth from Aboaso.

They allegedly attacked, butchered, and stabbed him several times.

He was rushed to the Ankaase Hospital for medical treatment but died on arrival.

The police have since arrested two suspects in connection with the murder.

The family Head of the deceased, Mr Kofi Boakye who was in court today called for swift investigations while demanding justice for the deceased.

Speaker Bagbin calls on Israeli counterpart in Jerusalem
36 minutes ago