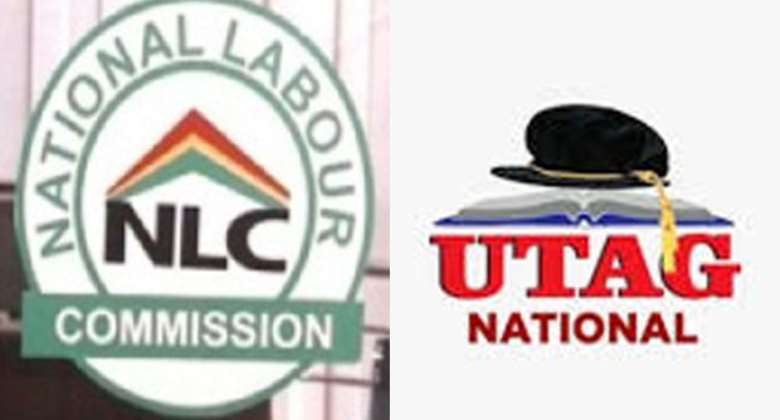 The National Democratic Congress (NDC) Tertiary Education Institutions Network at the University of Mines and Technology (UMaT) has taken a swipe at the government over its posture in the impasse between the University Teachers Association (UTAG) of Ghana and the National Labour Commission (NLC).

In a press release from the group issued on Thursday, January 27, 2022, the group likens President Akufo-Addo to Zacchaeus.

They said government is behaving like the Pharisees in the bible.

“It must be on record that this is a never before seen laxity on display by the Akufo-Addo-led government. Let the books have it that this government channels more energy into fighting to tax the electronic transactions of its citizens than giving lecturers their needed and well-deserved remuneration.

“This government has displayed what seems like the return of the Biblical Pharisees led by Zacchaeus the tax collector,” the press release signed by NDC TEIN UMaT President Mathew Abaara Ndebilla said.

UTAG has been on strike since the beginning of January demanding improved conditions of service.

The NLC has dragged UTAG to court, insisting that the strike is illegal. Not backing down, UTAG has stressed that its lawyers will meet the NLC in Court on February 3 when the case is called.

For NDC TEIN UMaT, government must immediately eat a humble pie and go to the negotiation table with UTAG to build consensus and ensure their needs are addressed.

Below is the release from NDC TEIN UMaT:

I’ve increased TVET enrolment in SHSs by 44,000 representing...
17 minutes ago