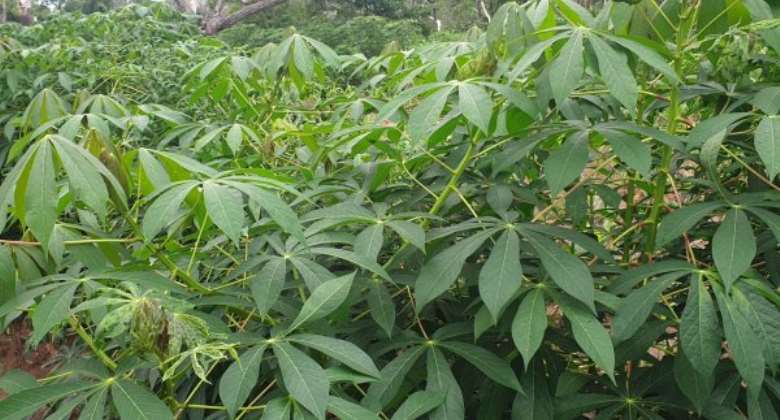 Police in Ahafo Region are investigating the mysterious death of a 54-year-old farm labourer, whose body was found on a farm at Aboabo, near Yamfo in the Tano North Municipality of the region.

The body of Dominic Adewuah has since been deposited at the Sunyani Regional Hospital for preservation and autopsy.

According to a Police situational report, the incident happened on January 17, around 1050 hours, and the body was found lying in a supine position, with blood clots around the nose.

Mercy Asieduwaa, a 35-year-old farmer, had earlier informed the Police she visited the cottage and discovered the body of her labourer, the deceased on the farm.

No marks of violence were, however, found on the body which was clad in a blue 'T-shirt, over brown trousers, a multi-coloured socks with a pair of brown shoes, and a polythene bag containing some personal belongings.

The Deputy Commissioner of Police (DCOP) David Eklu, the Deputy Ahafo Regional Police Commander who confirmed the story to the Ghana News Agency (GNA) on Monday, said the Yamfo Police are investigating the incident.