Managers of education take decisions not based on fact, research; only personal views - IFEST 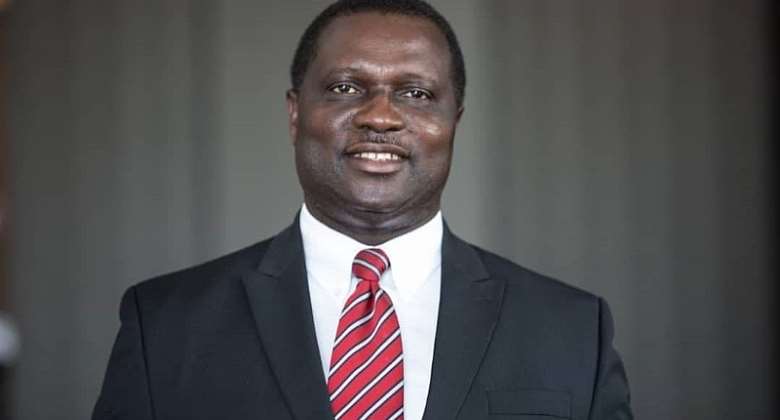 The Executive Director for the Institute for Education Service (IFEST), Peter Partey Anti has criticised the current managers of the country’s educational system.

In his view, the officials make decisions that lack facts leading to avoidable problems

Mr Anti was speaking on the Key Points show on TV3/3FM with Dzifa Bampoh on Saturday, January 22 following a directive given by the Minister of Education Dy Oasei Adutwum that the academic calendar of public schools be reverted from the semester system to the trimester system.

The dates implied that all basic schools would run a semester system, a decision that came as a surprise to major teacher unions.

“Such a major policy change should have attracted a wide consultation and therefore find both the pronouncement and the document offensive and takes exception to them,” they had said.

On Friday, January 21, a statement issued by the Ministry of Education and signed by Press Secretary Felix Baidoo said: “After further consultation on the issue, the Honourable Minister for Education has directed that the calendar for kindergarten to Junior High School for the current academic year should revert to the Trimester system.”

As a result, the first term will run for 12 weeks from Tuesday, January 18 to Thursday, April 14.

There will be about three weeks of vacation ahead of the second term, which begins from Tuesday, May 10 till Thursday, August 18.

The final term will run from Tuesday, September 13 to Thursday, December 22.

The GES on Thursday, January 13 announced new dates for the reopening of public schools from kindergarten to senior high schools.

Mr Peter OPartey Anti said “Educational Policies that issues that you need a lot of thinking through and before you try to put it out. The Educational policies, when implemented, have lasting effects on the students.

You will realize that even when it comes to curriculum reforms, the standard practice is that you have to do it within a five year period before you try to change a curriculum to suit the changing dynamics in society.

“You do not just get up one day and say that you feel there is a system already in place and you feel that you will want to change the system without going through the rigorous process of policy deliberations.