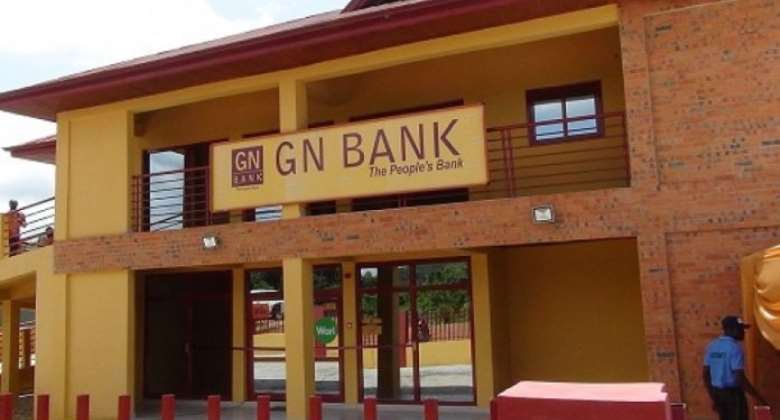 The Court of Appeal has struck out the Bank of Ghana's appeal in the GN Savings & Loans case on Tuesday, January 18th, 2022.

The ruling of the Court of Appeal clears the way for the High Court to deliver its final judgement in the protracted legal battle between Dr. Papa Kwesi Nduom’s defunct bank, the Bank of Ghana, the Attorney-General, and Eric Nana Nipa, the Receiver.

It may be recalled that in August 2019, Dr Nduom filed a suit challenging the decision of the Bank of Ghana to revoke the operating licence of GN Savings & Loans Company Limited.

The High Court judge set 9th December 2020 for its final judgement, however, just a few days before the judgement, the Bank of Ghana applied to the Court of Appeal for a stay of the High Court's proceedings.

The case had thus paused for over a year.

At the High Court, Dr. Nduom's lawyers, Praetorium Solicitors, argued that the Bank of Ghana's decision to revoke GN Savings' licence was irrational and constitutes an abuse of regulatory authority.

In October 2019, BoG and the Attorney-General raised a preliminary legal objection to the case brought by Dr. Papa Kwesi Nduom and two other shareholders of GN Savings and Loans Limited.

In the objection, the BoG and the Attorney-General argued that the High Court has no jurisdiction to hear the complaint which is challenging the revocation of GN Savings’ licence. According to the Attorney-General and the Bank of Ghana's lawyers, the only lawful forum for resolving the Applicants' concerns is the Ghana Arbitration Centre.

This argument was opposed by Mr. Srem-Sai.

In December 2019, the presiding High Court judge, Justice Gifty Adjei-Addo, dismissed the legal objection as frivolous and without merit.

She then ordered the BoG, the Attorney-General and the Receiver of GN Savings to file their defences by January 17, 2020.

The BoG and the Attorney-General failed to file their defence on January 17, 2020, as directed by the court.

Lawyers for Dr. Nduom, again, opposed the application for stay of proceedings, arguing that it was a mere ploy to delay the proceedings as the BoG has not demonstrated that some exceptional circumstances exist to justify a stay.

The application for stay of proceedings was accordingly dismissed as without merit. By this time the case had reached mid-March 2020.

The trial judge, then, ordered all the parties to file their defences and a closing address by April 13, 2020, but the BoG and Attorney-General failed to do so.

While still yet to file a defence to the substantive case in the High Court, the lawyers for the BoG rather appealed to the Court of Appeal against the High Court's ruling which dismissed their application for stay of proceedings.

While all this was going on, the lawyers of the Bank of Ghana had not taken any steps to prosecute their first appeal. For example, they failed to attend the High Court Registrar's summons to settle the records of appeal.

They also failed to satisfy the conditions of appeal served on them as far back as February 2020.