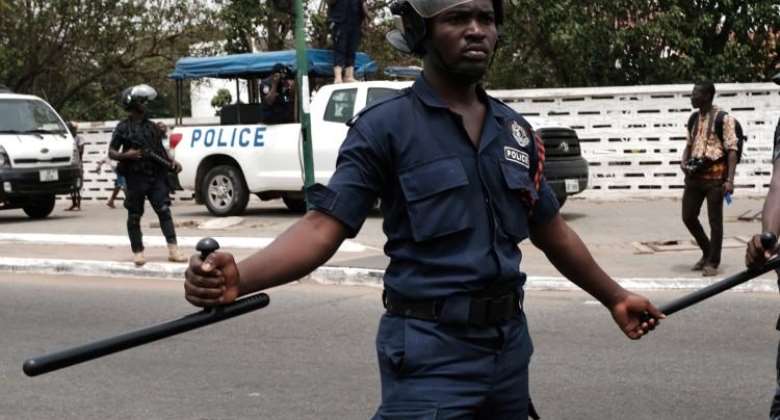 The Ashanti Regional Police Command has commenced investigations into circumstances that led to the death of two persons in a fight over marijuana (wee) at Kotwi in the Atwima Kwanwoma District of the Ashanti Region.

The police say their outfit received the report on Sunday, January 16, 2022 about the death of the two persons.

The Public Relations Officer for the Command, ASP Godwin Ahianyo who confirmed the deaths to this portal said they are yet to come out with the actual cause of the brawl which led to the demise of the two friends.

But this portal earlier reported that two persons were killed in an alleged violent fight over 'wee' at Kotwi.

Some residents who spoke to this reporter said Mr Boakye was the first to die after he was stabbed by Sherrif.

Residents said the scuffle which started as a joke between the two begun when Boakye refused to sell the marijuana to Sherrif inside a ghetto in the area.

"What we heard was that Boakye denied Sherif the opportunity to buy 'wee' and the incident lead to a fight between the two.

"We later saw over 11 boys from the ghetto including Boakye trying to lynch Sherif over a reason best known to them," a female resident told this reporter.

Reports further revealed that Sherrif in the cause of the attack stabbed Boakye in the chest multiple times leading to his death.

The rest of the gang according to residents accosted Sherif and beat him to death.

Reacting to the unfortunate incident ASP Ahianyo said police will soon invite witnesses in the area to assist investigations.

He called on the residents in the area and the Ashanti Region as a whole to remain calm as police continues to provide maximum security in the area.