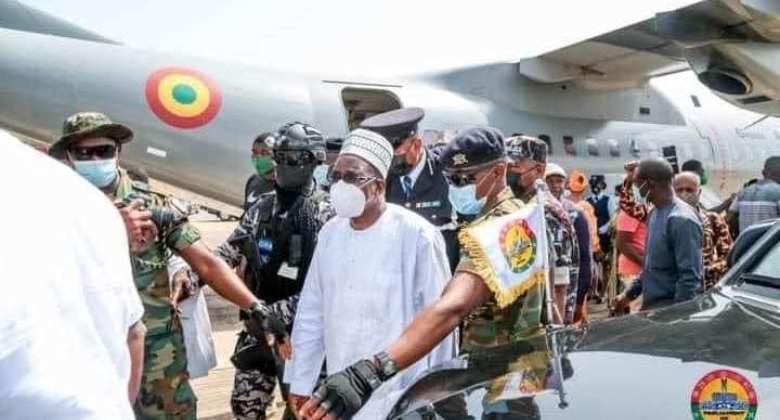 The Ghana Armed Forces (GAF) has said the four soldiers who have been withdrawn from the Office of the Speaker of Parliament were attached to that particular office without proper procedure.

This resulted in the decision to withdraw them while efforts are made to regularise their attachment, a statement said.

“The under-named military personnel were attached to the Office of the Rt Honourable Speaker of Parliament without the proper procedure,” the statement signed by the Chief of Staff of the Ghana Armed Forces, NP Andoh to the Speaker said.

“It is humbly requested that the personnel are withdrawn with effect from 14 January 2022 while efforts are made to regularise their attachment,”