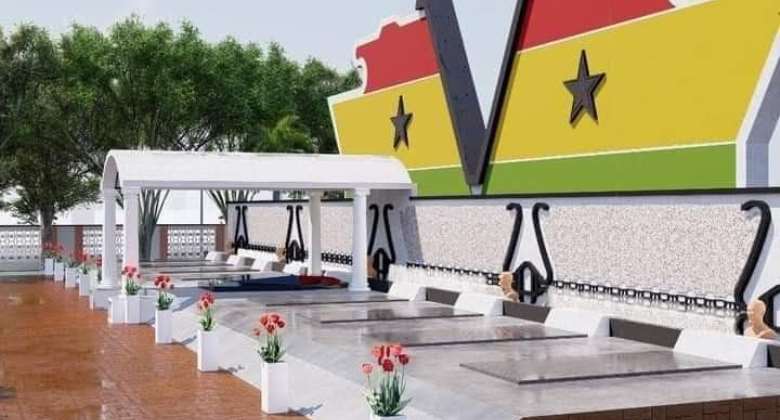 Samuel Koku Anyidoho, Founder and Chief Executive Officer of the Atta Mills Institute (AMI), has said he no longer has time for his enemies.

According to him, he is now at peace with himself and will no longer be bothered by comments from his enemies.

His statement is inspired by the assurance by President Akufo-Addo to renovate the Asomdwee Park, which is currently the resting place of the late former President John Evans Atta Mills.

In a tweet, a relieved Mr Anyidoho seemed extremely happy by this promise by President Akufo-Addo shared a photo of the place after it is completed and wrote, “this is what Asomdwee Park will look like when President Akufo-Addo finishes construction and commissions it.

“Atta-Mills Institute is growing from strength to strength in the name of the Lord.”