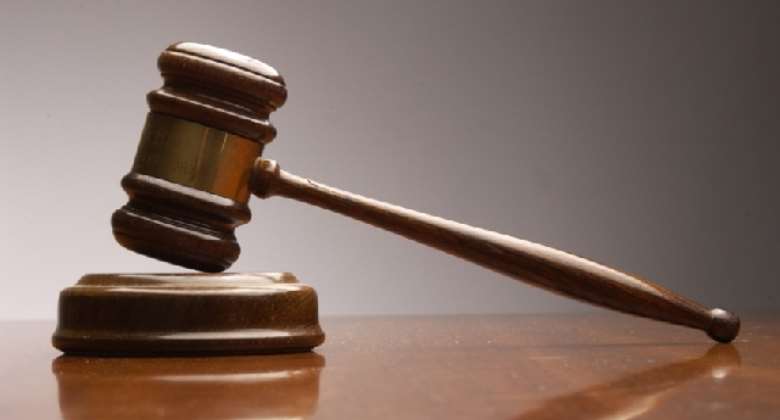 The Tamale circuit court has ordered a Social Studies teacher of Kulpi RC Junior High School at Salaga involved in the sodomy case, Mr Natomah Yamousa Otabel, to undergo a psychiatric assessment at the Pantang Hospital in Accra.

The teacher was arrested in September by the Salaga police for allegedly sodomising 18 pupils of the school.

The court subsequently granted him bail on Thursday, 4 November 2021 after a motion requesting bail was filed by his lawyer.

The lawyer for the accused, however, told the court when he appeared before it on Wednesday, 8 December 2021 that his client was yet to undergo psychiatric examination.

The court, therefore, ordered the accused person to undergo a medical assessment at the Pantang Hospital.

The case has been adjourned to Wednesday, 5 January 2021.