Fuel price hikes: You acting as player and referee threatening our survival — 175 OMCs to government 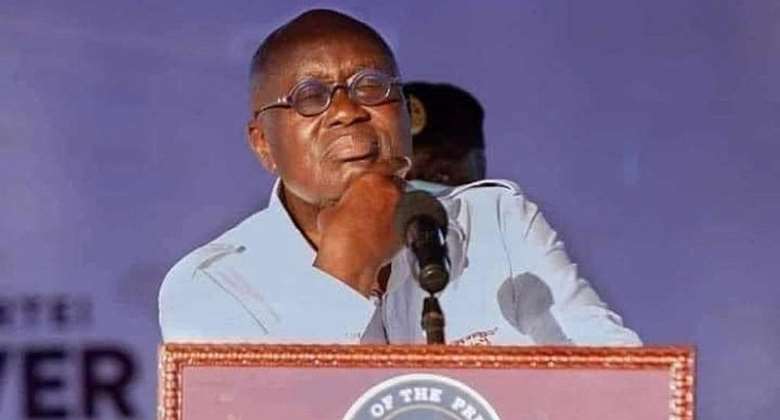 The Association of Oil Marketing Companies (AOMCs) has bare teeth at the NPP government over what it described as interference in the downstream petroleum sector.

The Association says government is treading on a dangerous path following its directive to Ghana Oil Company (GOIL) to reduce fuel prices by 15pesewas.

President Akufo-Addo has directed the Ghana Oil Company (GOIL) to reduce the price of fuel at the pumps effective Tuesday, December 7.

This was after government held a meeting with transport operators at the Presidency on Monday evening when the latter embarked on a sit-down strike in the morning.

The drivers had protested the escalating fuel prices in the country.

This, the AOMCs in a letter addressed to the Minister of Energy is asking government to immediately withdraw the directive to Goil and desists from ever interfering in the market in one way or the other if the deregulation regime is to succeed.

The letter signed by the Chief Executive Officer of AOMCs Kwaku Agyemang-Duah and intercepted by ModernGhana News, noted that the cumulative effects of government's actions are threatening the survival of OMCs/LPGMCs in the industry, with loss of jobs for the teeming masses being employed, accumulation of debts/levies and their eventual demise.

"The State who is a major shareholder of Goil, has directed Goil, a major downstream player to reduce its ex-pump prices of fuel. If the foregoing is true it is indeed, unfortunate, dangerous as well as stressful especially given the current Deregulation regime.

"For the purpose of mutual understanding, Deregulation is the process of removing or reducing state regulations, typically in economic sphere or removal or reduction of laws or other demands of Government control. The goals are to allow industries to operate business more freely, make decision efficiently and remove corporate restrictions. The business of Government in deregulated exercise is to ensure the playing field is levelled for all players, which is duly exercised by National Petroleum Authority (NPA). For most of the past six (6) years, that Deregulation has been in vogue, OMCs/LPGMCs have been subsidizing the ex-pump prices with huge recoveries.

"Philippines affords us, as an example of a country which has deregulated its downstream industry with non- govemmental interference even when prices escalated to unimaginable levels a year after deregulation. It is worthy to note that, by this singular purported action of Government, it is not only distorting the market for the other One Hundred and Seventy-Five (175) private OMCs/LPGMCs, Government is thus acting as both a player and a referee," the letter stated.

It added that if government thinks that current regime of pricing cannot be adhered to, "we must, as a matter of urgency, halt the deregulation process and revert to the regulation regime."