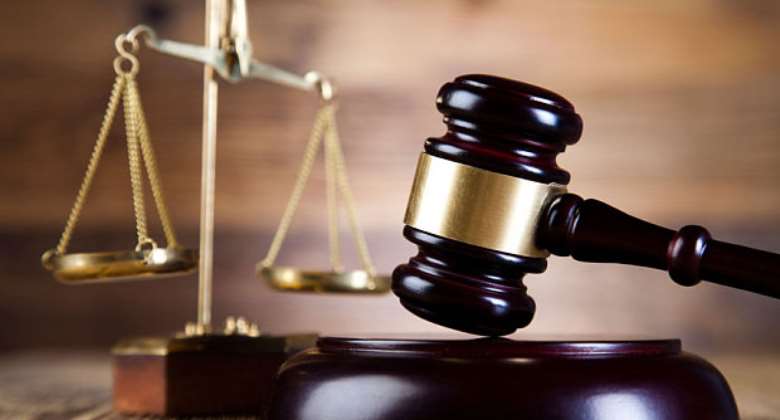 All the 22 suspects arrested by the Police for rioting during the sit-down strike of commercial drivers on Monday, December 6, 2021, will be arraigned before court today.

The Police yesterday caused the arrest of the 22 people after they were caught committing various offences.

“The Police in Accra, today Monday, December 6, 2021, arrested 22 suspects for various offences such as rioting, causing damage, and blocking public road within the Accra Metropolis during the nationwide sit-down strike by the members of the drivers union,” a police statement said last night.

The statement from the security service explained that the suspects took advantage of the sit-down strike to disturb public peace notably at Anyaa, Sowutuom, and Amasaman.

Not wasting any time, the Police says all 22 suspects will be put before the court today, Tuesday, December 7, 2021.