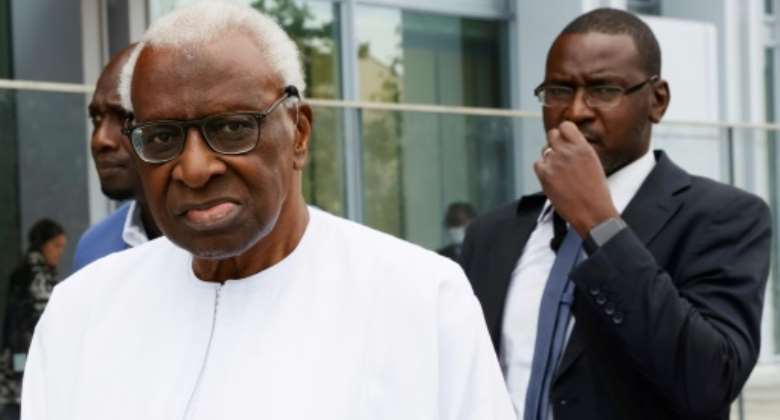 Lamine Diack, who has died aged 88, became embroiled in corruption after heading global athletics from 1999 to 2015. By Thomas SAMSON (AFP/File)

The former head of global athletics Lamine Diack, who presided over the sport from 1999 to 2015 but was later convicted for corruption, has died aged 88, his family told AFP.

The Senegalese was head of the International Association of Athletics Federations (IAAF), now renamed World Athletics.

Diack, who was also a powerful figure at the International Olympics Committee, was found guilty of corruption by a French court in 2020 for covering up Russian doping cases in exchange for bribes.