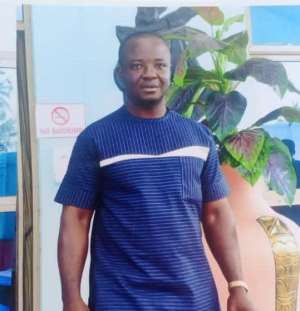 According to Chairman Kwame Owusu, the budget presented to Parliament on November 17, will help in the development of the country.

Chairman Kwame Owusu speaking to Bryt FM maintained that it is a mandate for every Member of Parliament to ensure decisions taken by the parliament are influenced.

“Without the budget, the country can’t pay civil and public servants,’’ he told Evans Boateng.

All 137 Minority Members of Parliament (MPs) voted against the motion last Friday.

The Majority Caucus had earlier walked out of the Chamber over a misunderstanding with the Speaker.

Before the rejection of the budget statement, the House voted to dismiss an application by the Finance Minister to withhold votes on the budget to allow for further consultation with the leadership of both the Majority and Minority, especially on the introduction of the Electronic Levy (E-Levy) and a request to include the Keta Sea Defence Project in the budget.

New Year School: Government to create one million jobs by 20...
3 minutes ago