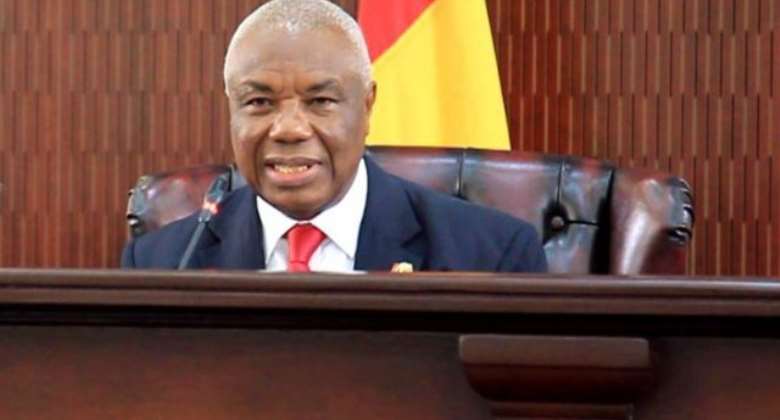 The most senior member of Ghana's Supreme Court, Justice Jones Dotse, has stated that legal education in Ghana is fraught with several challenges.

Speaking on behalf of Chief Justice, Kwasi Anin-Yeboah at an International Conference on the Future of Legal Education in Ghana/Africa, Justice Dotse called for an overhaul of the system.

“The current state of legal education in the country is not the best. The Ghana School of Law lacks capacity relative to the numbers it receives. The school is running multiple streams at the moment since all the students cannot be in one stream.”

“There is a general opinion shared by stakeholders that there is the need for expansion. Also, Legal education in Ghana lacks a clear policy direction. There is always contention with entrance exams. The structure of the governing body for legal education may require some revision,” he added.

Legal education has become a thorny issue in the Ghanaian public discourse, with varied entrenched positions on the subject.

Whereas some have advocated a liberalised and decentralized system of professional legal education, in particular, others insist on maintaining a strict and controlled access regime.

A comment by the Attorney General, Godfred Dame, to the effect, that practicing law is a privilege and not a right, also took the debate on legal education to another level.

All these came about after some 499 law students who were denied entry into the Ghana School of Law embarked on several protests including a lawsuit.

The General Legal Council has since agreed to admit them.