Keep The Grasscutter I'll Have The Beef Instead 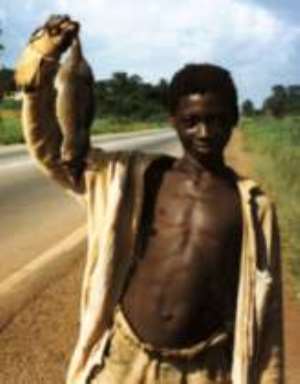