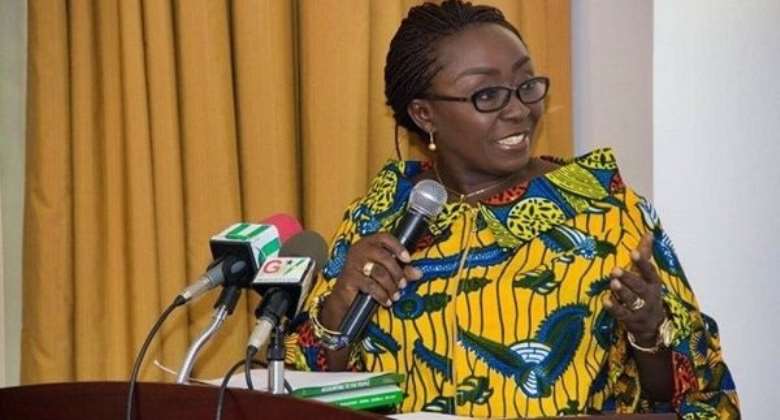 Members of Parliament (MP) for various Constituencies in the Volta Region have joined forces to demand a retraction and apology from President Akufo-Addo for his recent comments against the Paramount Chief of Aflao, Torgbui Adzonugaga Amenya Fiti.

The President in an interview on Peace FM recently said the Chief of Aflao has no right to give an ultimatum to the Minister of Education to complete a stalled E-block project in his jurisdiction.

Unhappy by the comments from President Akufo-Addo, MPs in the Volta Region are asking him to retract and apologise.

“The respected traditional ruler merely advocated for an abandoned E-block in his community to be completed so his people will have fair access to education as citizens. As a bonafide taxpayer that wasn’t too much to ask.

“Torgbui Fiti deserves praise for prioritising education by speaking up against the culture of abandoning inherited project. He does not deserve such disrespect from the President of the Republic of Ghana,” MP for Ketu South, Dzifa Gomashie who led the press conference told journalists today.

She added, “The president’s conduct which we do not see him exhibit against Chiefs from other parts of the country is a total affront to the entire Volta region and the Aflao Traditional area in particular.

“We demand d retraction and apology from the president.”

He insists that the President is not arrogant as being claimed after his comments.

Mr. Asamoa said there is no need for Akufo-Addo to apologise to the Aflao chief.

Mankessim: Kenkey seller knocked down by a speeding vehicle ...
34 minutes ago