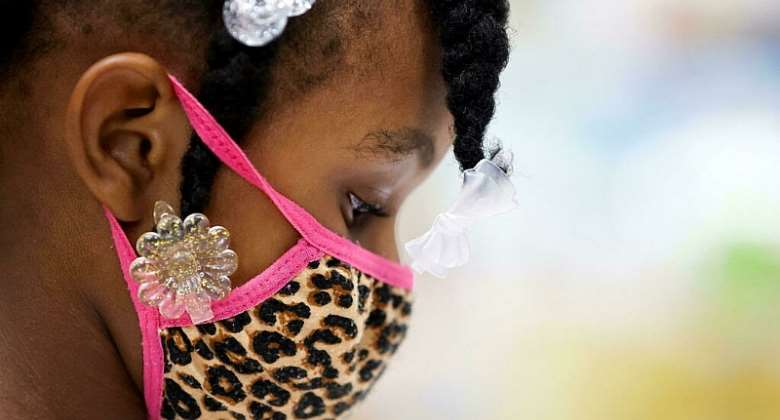 An incest commission in France on Wednesday made three recommendations calling for the “better protection of children”, saying accusations of sexual abuse by a parent were too often brushed aside.

Since its creation in March, the Independent Commission on Incest and Child Sexual Abuse (Ciivise) has received hundreds of reports from desperate mothers whose children have confided episodes of abuse by fathers.

Instead of being heard by institutions, the mothers are suspected of manipulating their child into damaging the reputation of the father – most commonly in instances of spousal separation.

Many women are faced with a dilemma: to respect the law and let their child spend time with a father suspected of incest, or to protect their child and risk being prosecuted themselves.

Ciivise has recommended the authority and visiting rights of a parent investigated for rape or incestuous sexual assault be immediately suspended.

In the case a parent is convictied of rape or incestuous sexual assault, their parental authority should be automatically withdrawn, the commission said.

It in final recommendation, Ciivise said that any parent who refuses to leave their child with a parent suspected of incest must not face criminal proceedings.

Each year, nearly 22,000 French children are victims of sexual violence committed by their father, but in only 1,697 people were prosecuted in 2020, the commission found.