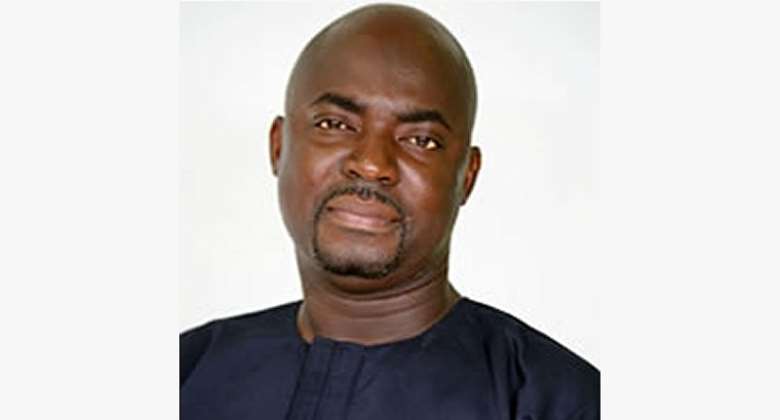 Former Member of Parliament for Mion constituency, Mohammed Abdul Aziz has advised the youth to call for a paradigm shift in the country if they want the high unemployment situation solved.

Speaking to Johnny Hughes on TV3 Monday morning, the former Mion MP said Ghana’s payroll is full because government had to service the loans for over-borrowing.

“The payroll is chocked because government has borrowed so much from foreign sources and would need to service those loans. What even makes it worse is that, despite going to borrow so much that they have to tax myself and you to go and pay, we don’t know what they have used those borrowings for.

“All the infrastructure, all the works you see under former President Mahama, we just borrowed about GH 110 billion and we were able to offer employment to people within the artisans industry in this country because we were doing a lot of infrastructure projects that we are not seeing today.

“All that am saying is that this government has failed on youth employment…almost all the NPP guys who were in the front line of talking about youth unemployment have been sorted out today, either formally or informally so they don’t talk,” he stressed.

Hon Abdul Aziz insisted that the NPP government cannot be trusted to create sustainable jobs for the youth.