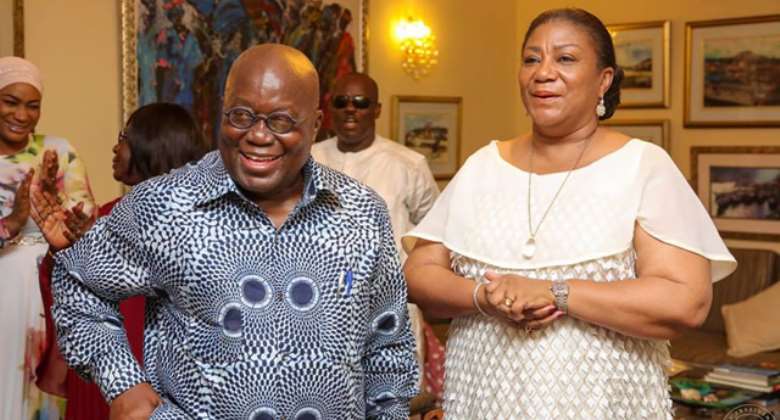 The General Overseer of the Perez Chapel International, Rev Dr Charles Agyin-Asare has commended President Nana Akufo-Addo and his wife Rebecca Akufo-Addo for returning the salaries to the state.

He said the refund shows that the President and his wife have given a listening ear to the voice of the people when they complained against payment of salaries to the wife of the President.

Speaking on the issues that give rise to military takeovers in the sub-region, at the annual security services day of national prayer at the Burma Camp, on Thursday October 21, Rev Agyin-Asare said despite low motivation and the misconduct of politicians in power, the men in uniform should continue to hold the country together.

“In our sub region, we are seeing coup detats like in Mali, Chad and Guinea.

“These show soldiers who are no under authority but have made themselves authority . Bad as it may seem, I will put much of the blame on the political class of those nations.

“They change the constitution to seek their self-ambitions and increase their salaries without increasing those of the ordinary citizens , many entered into politics without much but in four years they own houses and fleet of cars whiles the populace lack basic amenities.

“Some governments have also turned the civil and public service upside down by sacking competent people and replacing them with party faithful , some of whom are very incompetent, the government also superintend over economic mismanagement