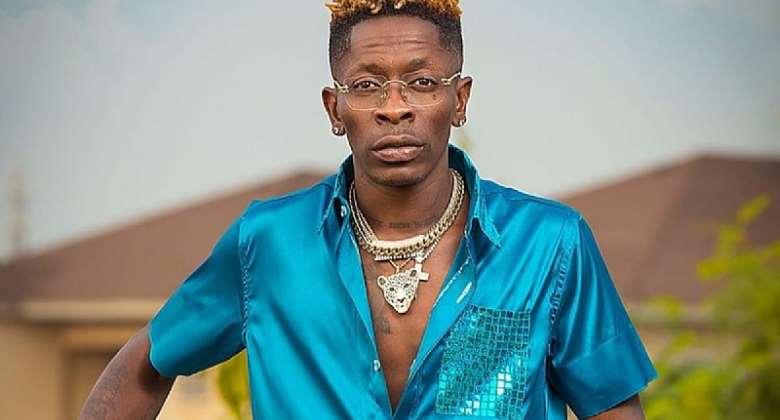 A private legal practitioner Yaw Oppong has said Dancehall artiste, Shatta Wale, could be sentenced to a three-year maximum jail term if convicted by a court of competent jurisdiction.

"He may, however, be cautioned or fined and released if the judge is to pronounce a more lenient punishment for him on the charges brought against him by the police," he made this known on Citi TV’s Point of View on Wednesday.

He indicated that the charges of publication of false news and causing fear and panic brought against Shatta Wale and two of his associates is a misdemeanour which attracts more lenient sanctions as compared to a felony.

Explaining the conditions under which Shatta Wale can be convicted, Yaw Oppong said the laws against the publication of fake news stipulates that the accused person must have first been aware or should have been aware that the information published was false.

Again, the publication put out by the accused person must have caused fear and panic in the public.

“It should cause fear and alarm to the public. The publication must be false and also the person making the publication ought to have known, or had reason to believe, that the statement or rumour or the report is false.”

Shatta Wale is expected to make his first court appearance today, Thursday, October 21, 2021, together with his two associates to answer to the charges levelled against him.

The dancehall artiste was arrested by police on Tuesday night after putting out false claims that he had been shot.

Prior to his arrest on Tuesday, he had in a lengthy Facebook post apologized to his fans and people who had been affected by the prank.

According to him, he orchestrated the shooting prank alone.

He made reference to a prophecy that was made by Bishop Stephen Kwesi Appiah of New Life Kingdom Chapel that he would be shot dead on October 18, 2021.

Meanwhile, Bishop Stephen Kwesi Appiah of New Life Kingdom Chapel who has also been arrested in connection with the fake gunshot claim remains in police custody after court refused to grant him bail on Wednesday.

He has also been charged with causing fear and panic