Cape Coast Airport will be constructed at all cost - Akufo-Addo 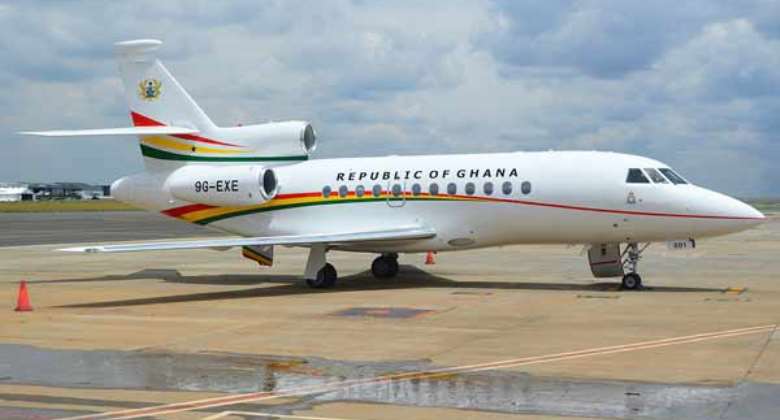 He told the Paramount Chief of the Oguaa Traditional Council, Osabarimba Kwesi Atta II, that all is set for the takeoff of the project as feasibility studies are near completion.

President Akufo-Addo gave this commitment on Monday, October 18 when he paid a courtesy call on the Oguaamanhen at his palace ahead of his two-day tour of the Central Region.

The airport project was announced by the New Patriotic Party (NPP) in its 2020 manifesto, which was launched in Cape Coast that year.

The project, as announced by Vice President Dr Mahamudu Bawumia , was to boost the tourism potential of the Region, among others.

But 10 months into his second term, no signs of the project have been seen.

President Akufo-Addo assured the gathering at the Oguamanhen’s palace that by the first quarter of 2022, sod will be cut for the project to begin.

He said if his new timelines are not me, the people of Cape Coast should hold their “son” Kwaku Ofori Asiamah, the Minister of Transport, responsible.

“But I know how committed he has been in seeing this project come to fruition,” President Akufo-Addo observed.

The President conceded that the government was contemplating between situating the airport between Sekondi-Takoradi and Cape Coast but the latter was settled upon.

He also assured of a facelift of the Cape Coast Metropolitan Hospital, assuring that he will charge the Ghana Health Service (GHS) when he gets back to office to take a look at the facility though it is not part of the flagship Agenda 111 projects.