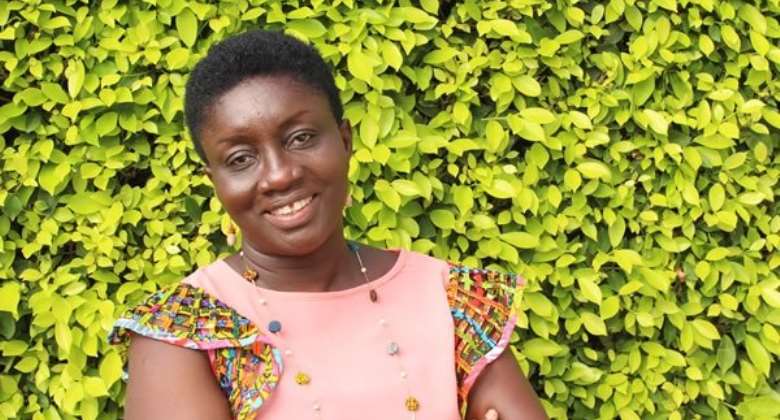 She said, “there is nothing spiritual, parents should seek early medical attention to help mitigate the deficiencies”.

Dr Yeboah explained, "Cerebral palsy is when there is loss of motor or impaired motor function of the body" it is basically when something happened to the developing brain, for that reason the activities that the body should have normally performed are impaired."

She in an interview with the Ghana News Agency in Tema said, the part of the body that helps in movement, talk, chew or anything that help in an active movement was under the motor function and the motor area was controlled by the brain.

Dr Yeboah added, depending on which part of the brain it affects and the kind of effect it came with, some can affect movement, posture, sometimes the way the tongue and the mouth to talk was also affected.

She indicated that, some would be drooling due to the fact that they do not have control over swallowing the saliva, effect and impact results in different manifestations of the CP.

Dr Yeboah said, more often when a child was not growing or not attaining milestone, the stages children passed through when they were born such as sitting, crawling, babbling, holding things to stand among others, “if any of these were not happening at expected time, then you should be worried as parents.

“If a baby was too stiff, soft or baby was not turning when is supposed to, then parents should seek for help”.

According to her, 50 per cent or more of CPs were due to factors that nobody has control over, some too could be genetic or maybe during formation, something went wrong in the mother's womb.

Dr Yeboah added that, there were some medications that you should not take when you are pregnant, because those medications could cause insult to the brain and can affect the development of the brain; "but if for health reasons you need to take those drugs, then you would need a qualified doctor to manage you, so your child do not fall a victim”.

She again indicated that, “if labour was prolonged and baby came out weak floppy and not crying, this child was likely to end up with CP because of long period of no oxygen”.

She said, CP unlike malaria which they could give medication, CP was manageable, it was not curable and it was not progressive. The key thing about CP was to sought early help when you detect some of the aforementioned symptoms.

She stated that, physiotherapy would ease on the stiffness and train the muscles to help move, exercise together with therapy would stimulate other parts of the brain to try and makeup the deficiencies of the part that was already injured.

Dr Yeboah said, a mother of a child with CP was not a condemn woman who will infect you when you do business with her, because CP is not contagious.

"We should give them support and know that they can also do other things, watch out for their weaknesses and support those weaknesses and they will be very fruitful in life," she said.