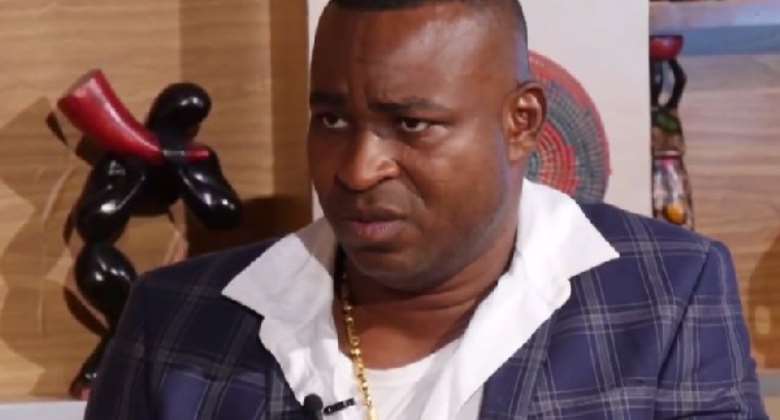 New Patriotic Party (NPP) Chairman for the Ashanti Region, Bernard Antwi Boasiako, known as Wontumi has in recent times been blamed by party members and executives for reprehensible behaviours recorded among the rank and file of the party.

The latest to have joined the call for reforms is a former Chief of Staff and Campaign Manager for Wontumi, Akwasi Anti Asamoah.

Mr. Asamoah has accused his former boss of promoting division among party members and executives in the region, adding that voting Chairman Wontumi out is best for the party's 'break the eight' agenda.

He said Chairman Wontumi is behind the acrimony and increasing factionalism which appears to be rearing its ugly head in the party.

‘’When you speak, they associate you with individuals within the party. I don’t belong to any faction. We all serve one person, Nana Akufo-Addo who’s also our leader. Yet one person wants to divide us, why? I was Akufo-Addo’s polling agent at KNUST.

“I can’t be bought and so I’m truthful and speak my mind. I respect everyone in the party. However, I can’t be terrorised. Can you imagine he even insulted Dr Kwaku Oteng, called him all sorts of names, someone who has help this party in different ways. That’s too much show of arrogance, to say the least.

"Where’s Kojo Mpiani, FF Anto, Richard Anane, Kwabena Agyapong, Yaw Amankwah, Addo Kuffour and others. All these party elders have been kept in the dark. They used to be very active in the region, but they can’t be seen today. All because someone is speaking ill of them to the President. They’ve all kept mute waiting for the right time to speak. Where were Wontumi and his cohorts when these elders fought hard for the party,” he queried.

He therefore called on delegates to be mindful of who they elect as the regional leaders in the next primaries.

"To the young people in the party, be vigilant and resist any forms and acts of intimidation. We need change to stop any acts designed to promote factionalism or division in the NPP, or that could impact negatively on the unity and progress of the Party in the region”, he added.

Park your car if you don't want to be vaccinated — Dr John N...
33 minutes ago