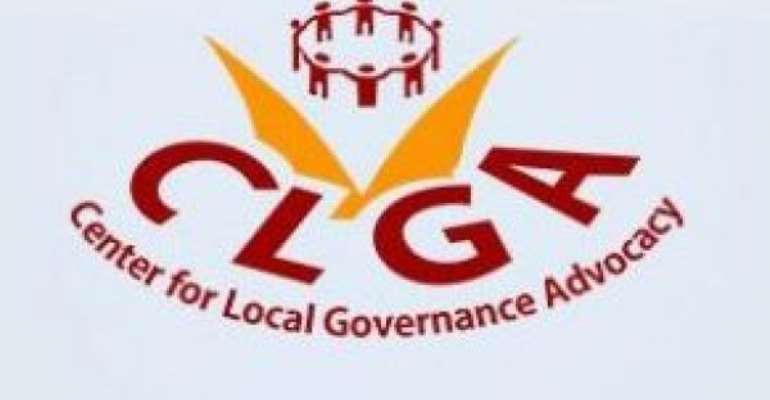 The Centre for Local Governance Advocacy (CLGA) has urged the Government to withdraw the nomination of Metropolitan, Municipal and District Chief Executives (MMDCEs) who fail to get two-third majority votes to confirm their nomination after two rounds of voting for improved participatory local democracy.

Provisions under Part III of the revised Model Standing Orders (2019) of local Assemblies allow the President to nominate or re-nominate a candidate as many times as he wishes if the candidate fails to get the required two-third majority vote.

A statement, issued by Dr Vladimir Antwi Danso, the Acting Executive Director, CLGA, copied to the Ghana News Agency, said the provision had the potential of imposing unpopular and seemingly incompetent persons as MMDCEs on the respective assemblies and needed another look.

It, therefore, called on Government to, "Review the 2019 model Standing Orders for Metropolitan, Municipal and District Assemblies (MMDAs) to prevent unpopular nominees from becoming MMDCEs," because, "This has the potential of undermining popular participation in governance and local democracy".

"Democracy is about making choices so, any limit placed on the General Assembly by the power to re-nominate a failed candidate as many times as the President wishes, undermines the power of Assembly Members to freely choose competent and popular leaders for the Assembly."