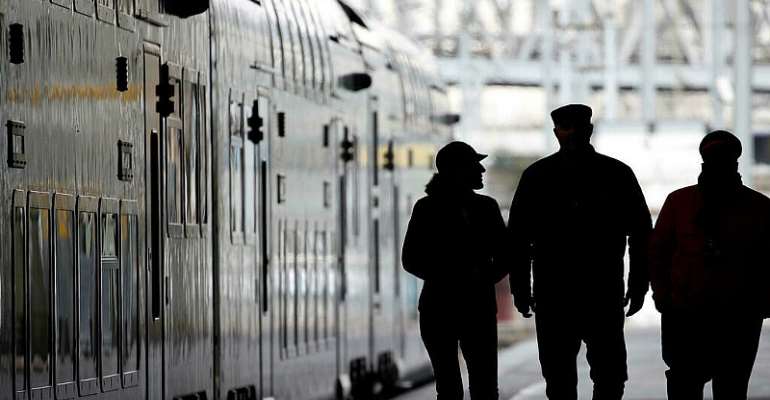 A day after France's national rail operator scrapped plans for a colossal renovation of Paris's Gare du Nord train station – blaming cost blowouts – the government has asked for a scaled-down version of the project.

Transport Minister Jean-Baptiste Djebbari said a “much smaller” sprucing up of Europe's busiest train station would allow to French capital to get the job done in time for the 2023 Rugby World Cup and the 2024 Paris Olympics.

SNCF has agreed to carry out a "quick adaptation" of the station at a cost of about 50 million euros.

The original plan was a joint venture between SNCF and Ceetrus, a real estate subsidiary belonging to the Auchan group, which the rail operator said was guilty of “serious failures".

In July, Ceetrus, warned the final bill to vastly increase the size Gare du Nord – long considered to be grotty and substandard – would be triple earlier estimates.

It also also said that “considerable" delays meant the new station would still be under construction during the Olympic Games.

"The initial project of 600 million euros has slipped to 1.5 billion, and that has shifted two to three years in the schedule,” Djebbari told BFMTV.

“This is the timeline of a project that has gone wrong technically.”

At first a supporter of the project, Paris city hall later opposed plans to turn Gare du Nord into a major shopping and entertainment hub, arguing it would be out of character with the station's multicultural neighbourhood.