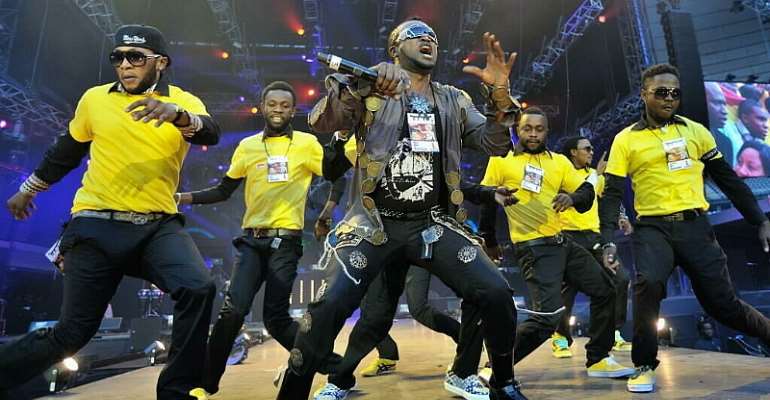 The concert by Congolese artist Werrason scheduled on Saturday 25 September in Paris has been banned by the French authorities, who fear "serious disturbances" to public order between supporters and opponents of the regime in Kinshasa.

"The concert is taking place in a particularly tense and violent political context between supporters and opponents of the current regime," Paris police chief Didier Lallement said in an order published on Monday.

According to the French authorities, the concert is causing "increasing mobilisation among radical Congolese opponents in the diaspora living in France" because Werrason is "considered close" to former President Joseph Kabila and his successor Felix Tshisekedi.

The police chief recalled that Werrason, one of the most popular artists in the Democratic Republic of Congo (DRC), already had to cancel two concerts in Paris in 2011 "due to threats of unrest".

In February 2020, violent incidents took place on the sidelines of a concert in Paris by Congolese star Fally Ipupa and tension was still high between supporters of the rumba singer, considered close to the government, and Congolese political opponents.

Ipupa had to cancel his last Parisian performance in the Olympia concert hall in 2017, also for fear of unrest.