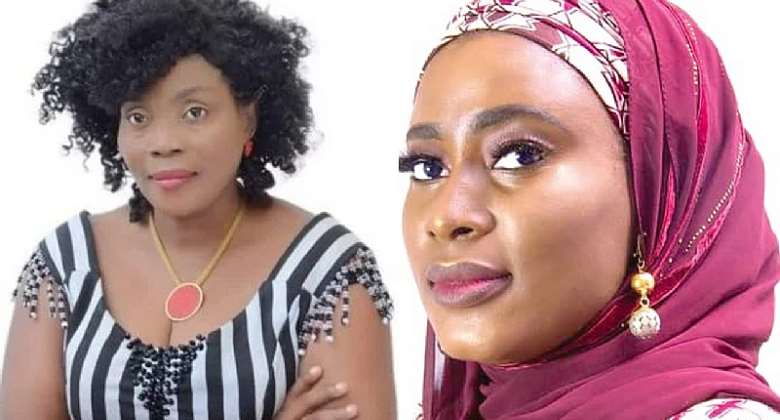 The Women’s Wing of the People’s National Convention has petitioned the Criminal Investigations Department (CID) of the Ghana Police Service to invite General Secretary of the Party, Ms. Janet Nabila for question over her plans to cause mayhem in the party.

"As the leader of the Women's Wing in the Party, I am therefore compelled to petition your outfit to invite Ms. Janet Nabla to assist in investigations over her threats to cause harm as well as her potentially treasonable comments under sections 17, 74 and 180 of our criminal offences Act 1960 (Act 29) as well as under article 19 (17) of our 1992 constitution,” a PNC petition to the CID signed by National Women’s Organiser Hidaya Ibrahim has said.

This comes after Janet Nabila in a recent engagement with journalists noted that she will be forced to take the laws into her own hands if the security agencies do not call David Apasera to order.

According to her, the suspended PNC leader has been using his 'boy' to cause mayhem in the party.

Insisting that she is not scared of David Apasera, Ms. Janet Nabila went on to brag about having well-built [macho] men in her home town Walewale who can equally defend her.

She said very soon she will use these ‘macho’ men to cause trouble in the country.

Not in support of the utterances from the General Secretary, the PNC says it “disassociate itself from the unfortunate comments of violence, hooliganism and terrorism acts promised to be visited on innocent people and our dear republic by Ms. Janet Nabila.”

Find below the latest petition filed at the CID headquarters against Janet Nabla.