Jean Mensa should use 2024 election to redeem herself – Mahama 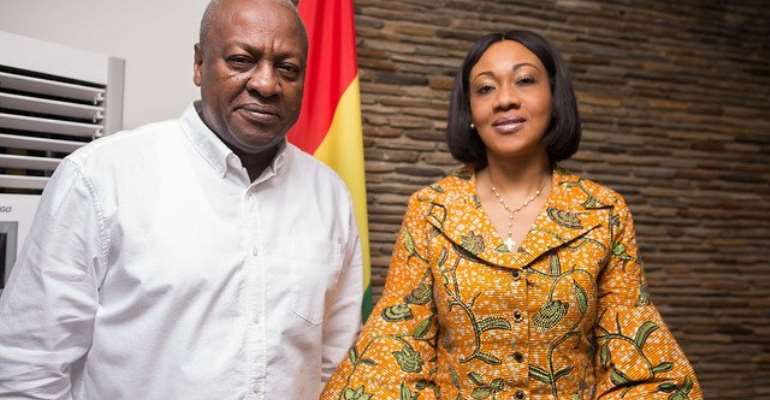 Former President John Dramani Mahama has disclosed that he hopes the Jean Mensa-led Electoral Commission (EC) will use the 2024 general elections to redeem its image.

After the 2020 general election, the EC under its chairperson Madam Jean Mensah was in the news for the bad reasons after the then flagbearer of the National Democratic Congress (NDC) John Dramani Mahama kicked against the presidential results.

According to ex-president John Dramani Mahama, he is still disappointed in the EC and only hopes the Commission will do better in the next election.

“I’m disappointed in the EC and I must be frank about it and I hope that they will take the 2024 election to redeem themselves. A lot of things didn’t go well and especially the discovery of extra ballot papers,” Mahama who contested the Presidential election on the ticket of the NDC in 2020 has told TV3 in an interview.

John Dramani Mahama said he is looking forward to an election where unlike the last exercise, there will not be reports of foreign ballot papers.

“We’ve held elections, we’ve had ECs – from [Dr Kwadwo] Afari Gyan and all that. I’ve never seen people in possession of such authentic ballot papers, same format, everything. There’s no difference.

“You cannot tell the difference between that ballot paper and what the EC had and they had in possession of the stamp that the EC had. We will just make sure that it doesn’t happen again,” Mahama stressed.