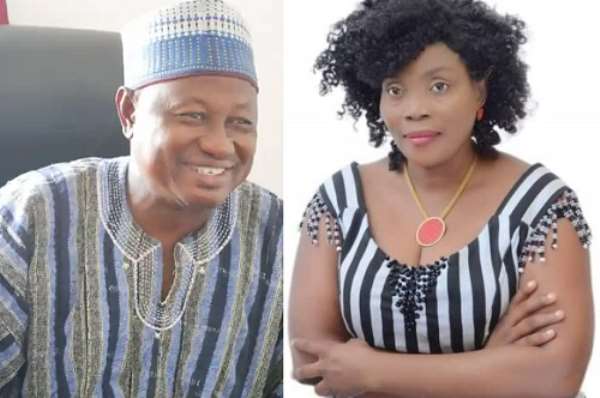 The National Executive Committee (NEC) of the People's National Convention (PNC) will meet next week Tuesday, September 7, 2021, to discuss a petition brought before it by some of its leading members to have the party's leader, David Apasera, and chairman, Moses Dani Baah impeached.

The two have been accused of financial malfeasance and misconduct and also unlawfully suspending the General Secretary of the party, Janet Nabila.

Janet Nabila in a Citi News interview on the petition said “NEC has set September 7, 2021, to discuss our petition. I want NEC to impeach them based on the illegalities I have reported on. These men have to be investigated and removed [from office]”.

On August 28, 2021, the National Executive Committee (NEC) of the PNC took a decision to indefinitely suspend Nabila over gross misconduct, insubordination, and incompetence.

She has so far denied all the allegations levelled against her, thereby rejecting the suspension.

Nabila rather alleged that the party's Chairman, Moses Dani Baah, and their 2020 flagbearer, David Apasara embezzled funds to the tune of GHS70,000 from the party's coffers without accountability or any justifiable reason.