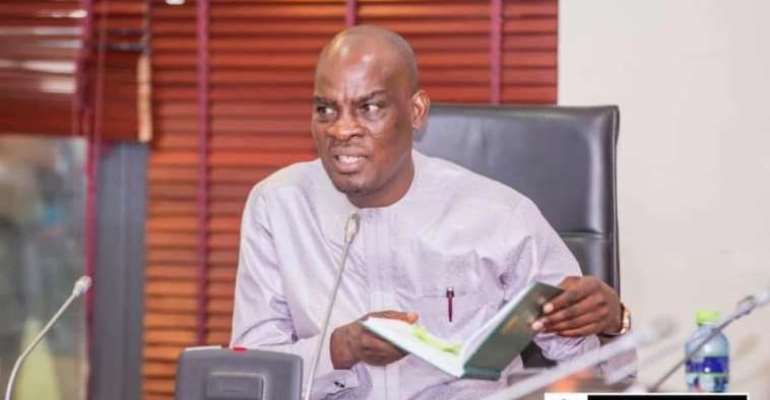 The Minority Leader of Parliament Haruna Iddrisu says his colleague Collins Dauda and others are being charged even when the courts are on vacation asking “what is the hurry and what is the desperation in this?”

Haruna Iddrisu has described as frivolous, the charges slapped on former Works and Housing Minister, Collins Dauda and four other persons over the abandoned Saglemi Affordable Housing project.

The Minority Leader says the charges preferred against the Asutifi South MP and others would not stand the test of time.

“We remain undoubted. I do not think that these charges can stand the test of law. I am very convinced about this,” he said.

“The Attorney General says it is $64 million. I believe that these are frivolous, trumped-up charges intended to politically persecute and politically harass Collins Dauda and others,” he intimated.

Mr Dauda was granted a self-recognisance bail after pleading not guilty in the matter of causing financial loss to the state.

Mr Agyeman Mensah and a third accused person, Alhaji Ziblim Yakubu, Chief Director of the Ministry of Housing, were granted bail in the sum of $65 million each.

They are both to produce three sureties each, one of which must be a public officer.

Another accused person, Mr Andrew Clocanas, an Executive Chairman of Constructura OAS Ghana Limited, was also admitted to a bail bond of $179 million with three sureties, one of whom should be a public servant.