"80% of NPP promises have been fulfilled" — Yaw Preko 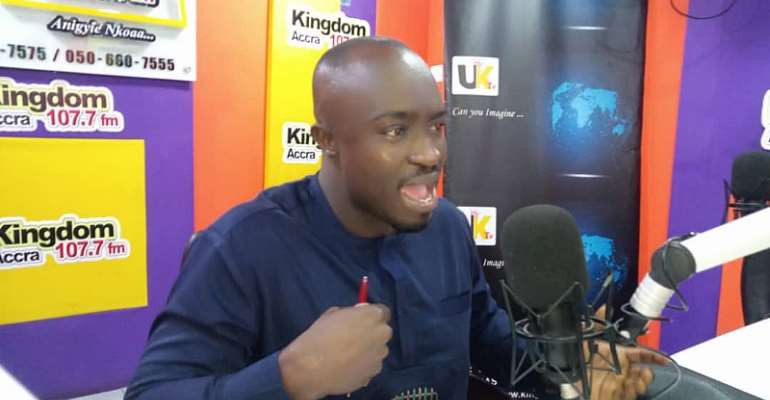 The Deputy Communications Director of the New Patriotic Party (NPP), Mr Yaw Preko has said his party has delivered a significant number of its manifesto promises.

He further disclosed that the NPP has fulfilled a significant chunk of its 2020 manifesto promises.

Mr Preko noted that government has also succeeded in working with the African Union to establish the Continental Free Trade Area, with its Secretariat in Accra.

According to him, the Akufo-Addo-led government fulfilled promises on economic, governance, social service, infrastructure, and human capital investment within a period of four and half years.

“80% of our promises have been fulfilled: [the projects are] either 100% delivered or we are delivering. All these projects are on the delivery tracker,” Mr Yaw Preko exclusively told Reynold Agyemang on ‘Pae Mu Ka’ on Accra-based Kingdom FM 107.7.

He continued, "Am sure you will agree with me that the worse NPP government is far far better than the best NDC has to offer.

"When we came into office, we were met with huge debts and no money. It is for this reason that we put in place the appropriate measures to strengthen our monetary system, so the development we promised the people can be met."

He noted that Ghanaians has also benefited from the government’s Free Senior High School Programme and the Nation’s Builders Corp, which has drastically curbed graduate unemployment in the country.