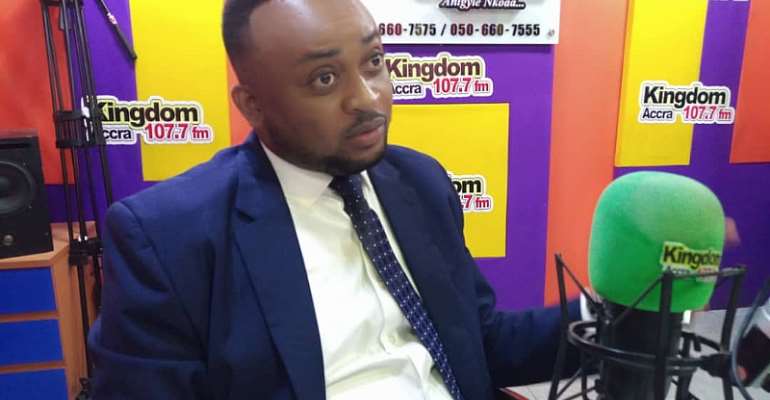 He said the NPP is on course with excellent delivery of the Akufo-Addo government.

“So, it will ordinarily be a risk but it is a phenomenon that we are akin to break and this expectation that every eight years power changes hands, which is what is informing what they have put out there, is one that we intend to break.

“We are very much aware of this tendency but we believe that this whole thing where, every eight years, even when the country is making progress … power changes hands … is something that can actually set us back,” Vincent Ekow Assafuah exclusively told Kwaku Dawuro on Accra-based Kingdom FM 107.7during the New Patriotic Party’s 29 anniversary.

He was also quick to add that the leadership must focus on assisting the President to achieve the mandate and campaign promises rather than engaging in premature leadership squabbles that will only divide the party.

"The governing NPP is on the brink of making history to retain power in the 2024 election. It will be the first time in the fourth Republican Constitution that a government wins three successive elections over a 12-year period,’’ he added

The two leading political parties – the National Democratic Congress and the NPP- have both won two elections but failed to break the eight-year jinx, something the NPP will attempt to do in 2024.