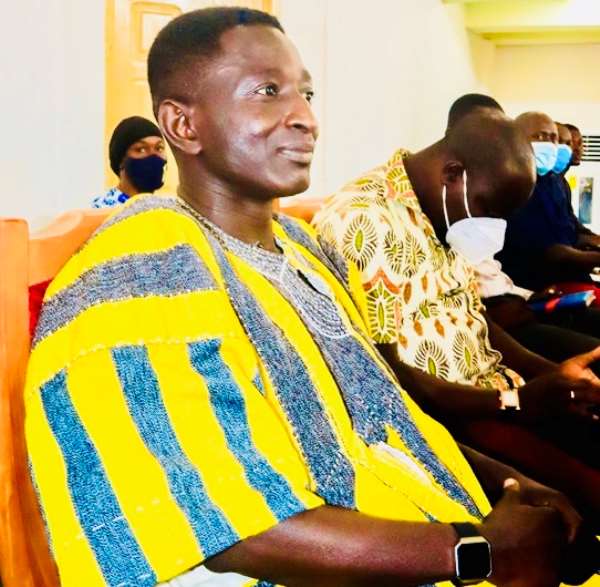 A member of the New Patriotic Party (NPP), Emmanuel Tweneboa Kodua has called on elders of the party to use the Founders’ Day celebration to orientate the youth.

He observed that about half of the Big Six who are being celebrated this day were also part of the leadership of United Party which gave birth to the NPP.

Messers Edward Akufo Addo, J.B Danquah and Ofori Atta, he noted played key roles in both the Big six and UP, but the party’s youth know “almost nothing about what sent them that far”.

Popularly known as Dr. TK for his great insight in mobilization, organisation and political activism, the NPP man said “we must begin teaching the youth who we are now, or regret later.”

Referring to the book of Judges in the Holy Bible, Dr. TK recounted that there was a time the new generation departed from the God of Abraham because the old generation failed to show them who He is.

“What many of our youth know now is to insult elders, backbite one another and do dirty works for peanuts from their wicked godfathers, but is that what Founders of this nation and our party left behind?" he quizzes.

Dr. TK who contested Sammi Awuku for the position of National Organiser in the party’s previous National Delegates Conference lamented that the party’s youth of today do not know its philosophy and ideology.

“The spirit of patriotism, apprenticeship, humility, selflessness, devotion, patience, among others that members of the Big Six had no longer exists.

"...what is the essence of celebrating these great men in our party without teaching the new generation the qualities that made them who they were and qualified them to be celebrated today”, he argued.

Dr. TK suggested that in subsequent years, the NPP should divide the country into three parts and orientate the youth strongly about their founding fathers; Danquah, Busia and Dombo.

He however took the opportunity to celebrate founders of this nation praying that God Almighty would raise many citizens with the attitudes that made them what the whole nation celebrates today.