Prestea: Security beefed up at Future Gold Resources after residents attacked Dumasi mine 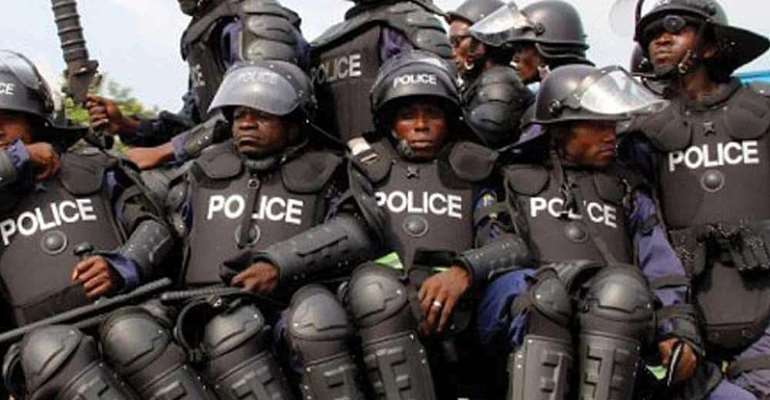 Security has been intensified at the Dumasi mine in the Prestea Huni Valley Municipality of the Western Region following a demonstration by the youth that led to the destruction of property belonging to Future Global Resources limited.

The youth on Tuesday vandalized property following what they say is the neglect of the mining company in seeing to the development of the community.

He also indicated that the police is investigating the matter.

“The new company, FG company, took over from the old company Golden Star quite recently. They have been here for about a year now. It is just like they have inherited all the problems from Golden Star. When I took over a year ago, we had deliberations on how to resolve some issues of the community until I heard about the shooting in Dumasi town. The youth had invaded the company, and I heard some of them had been shot. So my aim was to control them, and I was able to drive them away with the support of the police. For now, there are some police and military personnel around at the facility”, he said.

The attack led to the suspension of the mine’s operation.

The information available suggests that the machete-wielding men were protesting what they say is the failure of the company to resettle them, having begun mining activities in the community for the past 15 years.

Management of the company said they will resume fully after investigations into the matter are completed.