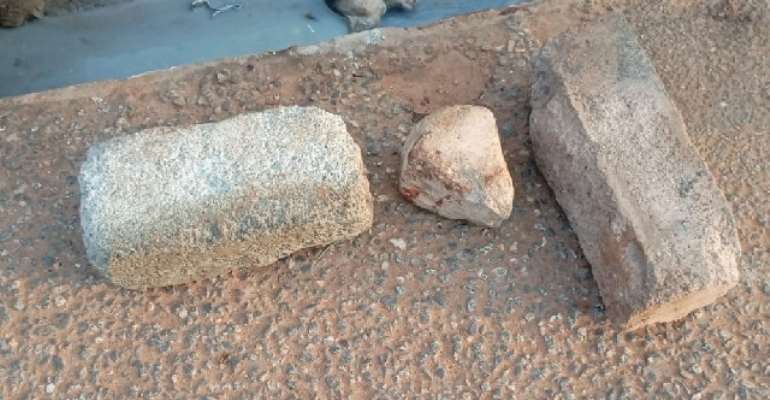 A man alleged to have stolen scrap metals has been lynched by some residents of Ofankor in the Great Accra Region.

Speaking to Accra 100.5FM on Friday morning, Nana David, the Unit Committee Chairman for Ofankor South said the alleged robber was caught at dawn stealing the railings along a footbridge in the area.

Although his body was left lying in the open in the morning, it is understood that he has been picked up by the Police.

In an interview on the same station, a relative of the lynched man, Afia Manu confirmed that indeed he has a history of stealing.

She said the deceased relative was into selling shoes and clothes but suddenly turned to dealing in scraps.

According to her, there has been a similar incident in the past where her relative was reported to her as having stolen something.

Although she insists she has advised him on several occasions, he did not change his ways from stealing.