Your honeymoon is over, time to give citizens enough reason to keep addressing us as MPs — Bagbin to errant MPs 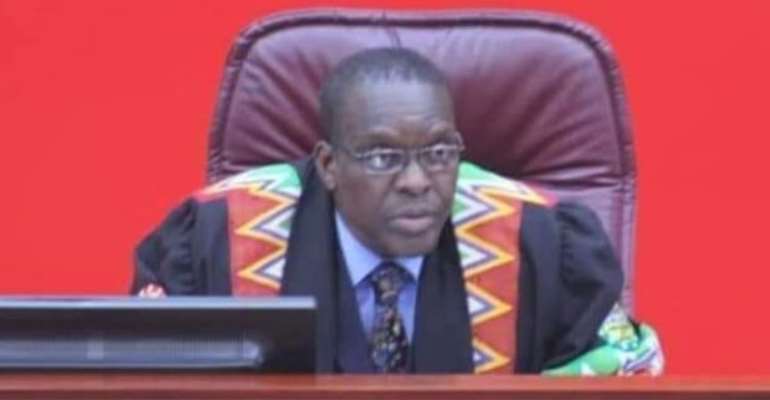 Speaker of Parliament Alban Bagbin on Wednesday complained of errant behaviour of some Members of Parliament, which has affected their reputation.

He urged them to restore the dignity, majesty, the mighty and aura of parliament.

The Speaker complained about un-parliamentary behaviors and conduct of some of the legislators in the chamber touching on dressing, lateness and absenteeism, and tasked the Second Deputy Speaker to monitor the attendance of the members.

He referred to events of the dawn of 7th January 2021, and said it would require a conscious effort to remodel the profile of the Ghanaian MP.

In an address to the House on Wednesday afternoon, the Speaker took note of some behaviours unbecoming of some MPs, and urged, that they stopped forthwith to restore the dignity of the House.

The Speaker declared to them that, “the honeymoon is over,' and asked the MPs to let the Ghanaian electorate continue to have good reason for voting them to represent them in the august House.

“We need to give the citizens enough reason to keep addressing us as MPs,” Speaker Bagbin urged.