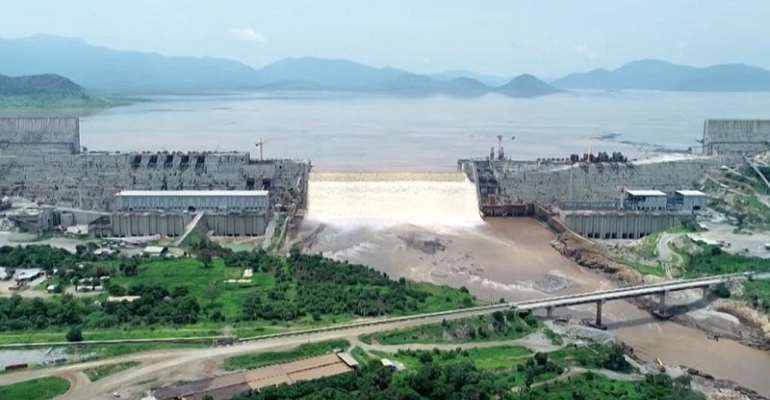 Ethiopia has started the second phase of filling the reservoir of its mega-dam on the upper Blue Nile, according to the authorities in neighbouring Egypt and Sudan, raising tensions ahead of a UN Security Council meeting on the divisive project.

Both Cairo and Khartoum said they had been notified by Addis Ababa that the second phase of filling had begun at the Grand Ethiopian Renaissance Dam (GERD).

Egypt's irrigation ministry on Monday expressed its "firm rejection of this unilateral measure" and Sudan's foreign ministry on Tuesday followed suit, labelling the move a "risk and imminent threat".

In Addis Ababa, the offices of Prime Minister Abiy Ahmed and Irrigation Minister Seleshi Bekele were refusing requests for comment.

The huge dam, set to be Africa's largest hydroelectric project when completed, has sparked an almost decade-long diplomatic stand-off between Addis Ababa and downstream nations Egypt and Sudan.

Both governments have been urging Addis Ababa to sign a binding deal over the dam's operations, calling on the UN Security Council to take up the matter.

Security Council to meet this week

Thursday's Security Council meeting was requested by Tunisia on behalf of Egypt and Sudan.

France's ambassador to the UN said last week that the council itself can do little apart from bringing all the sides together and "encourage them to get back to the negotiations".

The text calls on the three countries to resume negotiations and to finalise the details of an agreement on filling within six months.

It urges the "three countries to refrain from making any statements, or taking any action that may jeopardise the negotiation process, and urges Ethiopia to refrain from continuing to unilaterally fill the GERD reservoir."

No date has been set for the draft resolution vote and diplomatic sources have said it is unlikely it will be as early as Thursday's meeting.