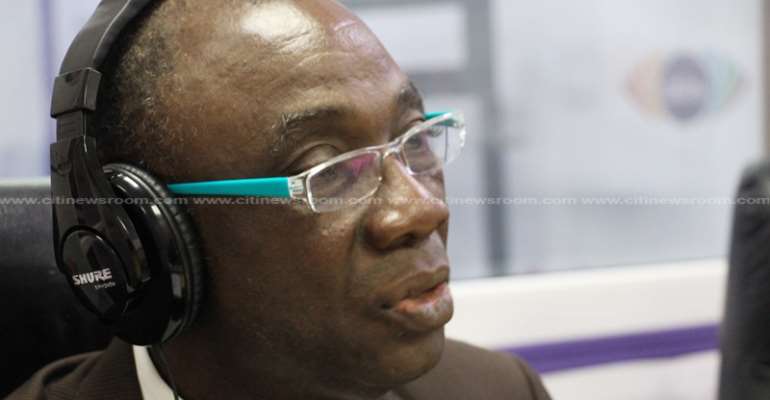 A former Power Minister, Dr. Kwabena Donkor, says he’s ready to answer any question regarding the signing and subsequent abrogation of the Ghana Power Generation Company (GPGC) emergency power deal that has cost Ghana a judgement debt of $170 million dollars.

He said he is ready to face the Criminal Investigations Department (CID), and subject himself to any form of investigation into the propriety of the deal.

Addressing journalists in Accra, the Pru East legislator said he is certain that he acted in the national interest.

“We were all here with the AMERI. They raided our homes at dawn. It amounted to nothing. I acted in the best national interest. If anybody disagrees, he has the right to investigate. But you don't sit on the radio as Attorney General and try to intimidate people like me. We are not intimidated. If he wants me to go to the CID headquarters, I've been there several times… The CID has consummate professionals. They are not political foot soldiers,” he said.

Following a $170 million judgement debt slapped on Ghana for terminating the contract with GPGC, the Attorney General, Godfred Dame, said processes are underway to investigate the issue and bring clarity on various issues such as the relevance of the agreement and the cost.

“I have indicated that first and foremost we are going to refer part of the process for examination by the CID, and that enquiry will even establish whether it was necessary for the agreement to be entered into, whether indeed it was expensive,” he stated.

But Kwabena Donkor, who was in charge of Ghana's power management at the time the deal was entered into, said he is confident that he did what was right.

He said the Akufo-Addo government must rather fault itself for abrogating the contract because it had no legitimate grounds to do that.