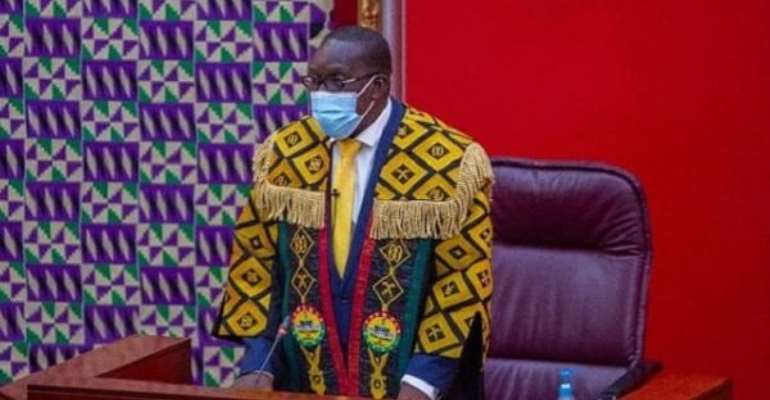 The Speaker of Parliament Alban Sumana Kingsford Bagbin on Wednesday called on Members of Parliament to enhance their participation in parliamentary diplomacy.

He urged MPs to avail themselves, join parliamentary friendship associations, and take part in mutual activities that inured to the benefit of one another.

The Speaker made the call at the Parliament House when he inaugurated an 11-member Management Committee of Parliamentary Friendship Associations of the Eighth Parliament of the Fourth Republic of Ghana.

The Committee is chaired by Mr Alexander Afenyo-Markin, Deputy Majority Leader and MP for Efutu Constituency.

Speaker Bagbin urged the legislators to be interested in issues that affected one another and to collaborate among legislatures for workable solutions.

“Global integration is a sine qua non of global development,” the Speaker said and called for friendship engagements to address trans-generational and trans-territorial challenges.

The Speaker directed the Committee to co-opt three more women to join their committees, and for copies of the Code of Conduct of MPs in Ghana to be made available to all MPs.

As at the end of the Seventh Parliament of the Fourth Republic of Ghana, the Ghana's parliament has so far registered and in friendship with the legislatures of 38 nations across the continents.

A Parliamentary Friendship Association is a cross-party association of legislators established to promote continued dialogue with Members of other Legislatures.

Once established, the associations enter into bilateral relations with their counterparts on other Legislatures.

Five or more Members of Parliament may initiate the establishment of a Parliamentary Friendship Association provided that the country with which they intend to relate is a member of the United Nations, has Legislature and has diplomatic relations with Ghana.