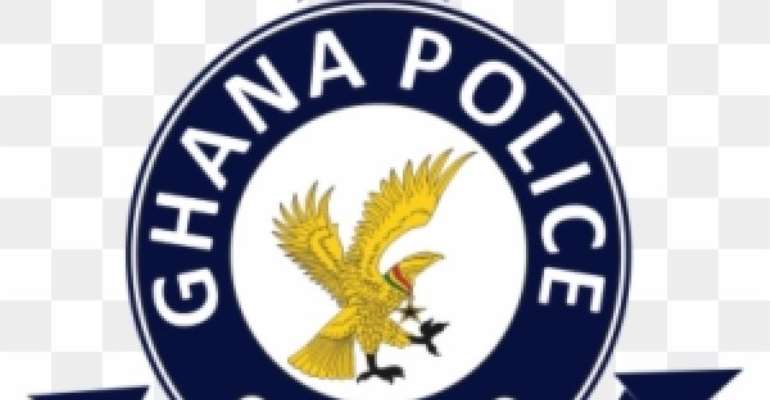 The Ashanti Regional Police Command has requested CCTV footages to facilitate its investigations into the murder of Madam Pokuaa Sarpong, also known as Nana Achiaa, at the Airport Roundabout in Kumasi last Saturday.

“We are liaising with the National Security to sample through the CCTV images captured around the crime scene,” Assistant Superintendent of Police (ASP) Godwin Ahianyo, the Regional Police Public Relations Officer, told the Ghana News Agency (GNA).

According to him, the Command per its preliminary investigations was not ruling out the possibility of a contract killing.

He said the police had invited and taken the written statement of the deceased's husband, Nana Osei Agyemang Prempeh, who witnessed the incident.

Madam Pokuaa, 47, was reportedly shot in the lower abdomen, while in a vehicle, and was rushed to the hospital where she passed on.

ASP Ahianyo pointed out that the Command had intensified investigations into the incident and other recent unresolved murders in the Metropolis.

He said the unidentified gun-wielding men reportedly left the scene soon after committing the murder.

ASP Ahianyo appealed to the public to divulge any vital information to assist the police in their investigations.

The latest murder comes barely three weeks after one Collins Darkwa, also in his 40s, was shot dead in a robbery attack at Buokrom Estate Junction.