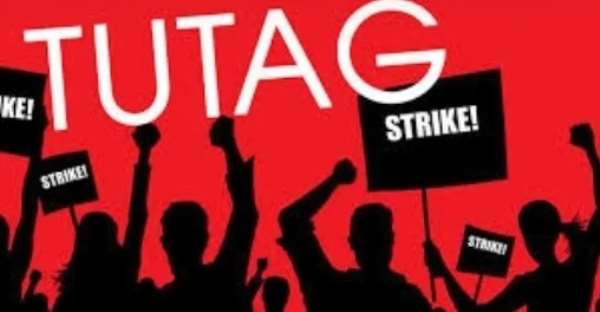 The Technical University Teachers' Association of Ghana (TUTAG) are set to commence an indefinite partial strike from Monday, 14 June 2021, over failed attempts to have expired condition of service renewed.

According to the group, since conditions of service of members expired in 2006, engagements with the government have failed to yield the needed result.

As a result of unfavourable conditions of service as well as the nonpayment of research allowance arrears and tier-two pension contributions for its members, TUTAG says it has had enough.

In a statement, the group has ordered members to lay down tools and start an indefinite strike from next week Monday.

It continues, “Though the government has agreed in writing that we are to enjoy the same conditions of service comparable to the traditional universities, that is yet to be implemented. 2018/2019 research arrears due TUTAG members has since been pending

“Tier-two pension payment for TUTAG members going on retirement has since not commenced despite repeated promises by government,” the statement added.

While TUTAGE members are not to teach, invigilate, supervise students, mark examination scripts, submit results or attend meetings of the university, they will be allowed to continue to render community service in their capacities as lecturers during the indefinite strike.