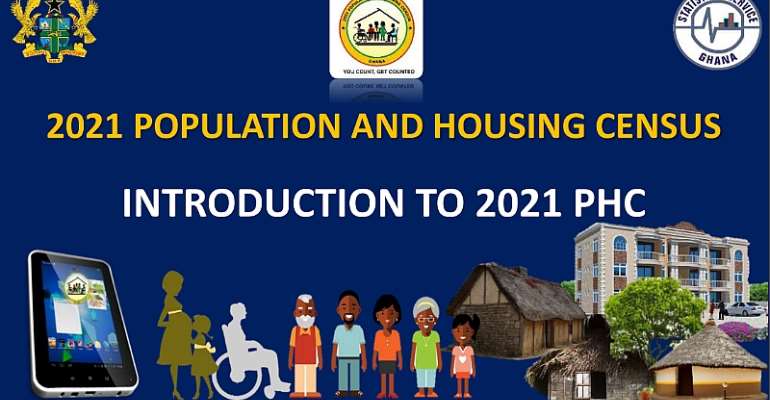 The FEDERATION OF MUSLIM COUNCILS OF GHANA (FMC), the umbrella body of Muslims in Ghana has called on Muslims in the country to make it an Islamic duty to avail themselves for, and get counted in the 2021 Population and Housing Census scheduled to begin from Sunday , 13th June, 2021.

In so doing, every Muslim, as well as heads of Muslim households, should cooperate with Census Officials by providing them with correct and accurate information to make the exercise a smooth one. Census Officials, Muslims should note, will be donning designated census jackets provided by the Ghana Statistical Service.

The call was made in a Communiqué by the FMC following a two-day workshop in Accra for its National Executive Council with a view to mobilising Muslims’ support for decision-making for the development of the country.

The Communiqué reminded Muslims in the country to note that the Population and Housing Census exercise is not a one-off event, but rather one that embraces phases, prominent among which are (a) numbering of buildings with chalk (CHALKING) and asking questions of the house, including number of people in the house (LISTING OF STRUCTURES) on the13th June, 2021, and (b) ENUMERATION of households and institutions (that is, personal information including living conditions) which will run from 28th June - 11th July 2021.

The FMC is also urging all Imams, especially those who address Jumu’ah (Friday Prayer) congregants to use their Khutbah (Sermon) to stress the usefulness of the census exercise to Muslims beginning Friday, June 11, 2021 till the close of the exercise.