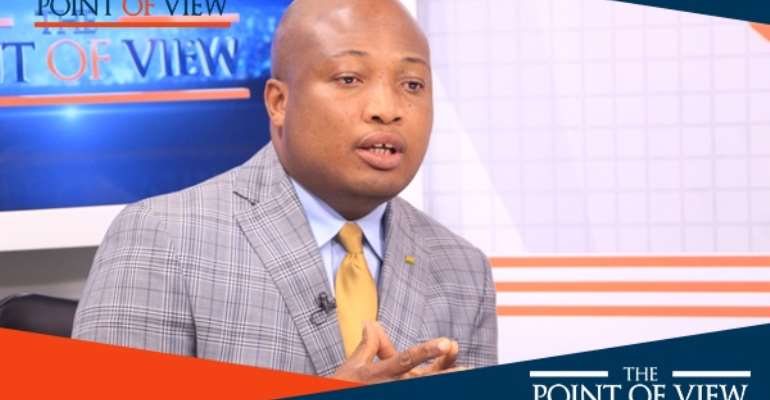 Member of Parliament for North Tongu, Samuel Okudzeto Ablakwa, has urged government to be forthright with the #FixTheCountry protestors demanding better governance.

Speaking on The Big Issue, Mr. Ablakwa criticised the manner in which police secured an injunction to stop a planned protest on May 9.

The Ghana Police Service secured an injunction against the protest after a court ruled that the planned protest would not be able to come off until the restriction on public gatherings is lifted.

“You invited them to have a talk with them and whilst that is going on, you go behind them and are in court with an ex parte injunction. All of that posturing smacks of bad faith,” he stated.

Mr. Ablakwa further warned the government that it “cannot outwit the masses, especially the youth”.

Instead, he said the government needed to be more open to the concerns of the protestors.

“Let the state show good faith. Let us see a certain opening up and embracing approach to sit and listen and give measurable assurance that it is fixing it and responding to your needs.”

Beyond showing good faith, the MP said the protest is also a cause for reflection from the political class.

“This is the time for very sober reflection. How do we in the political class ensure that we deliver the goods so that we do not erode the gains and people do not lose confidence totally?”

The conveners of the protest have moved to challenge the injunction at the Supreme Court, but it has fixed the hearing for June 8, 2021

They now want to file an application for abridgement of time to bring forward the hearing.

The protest has since remained solely online for the past week with Ghanaians voicing their disaffection whilst also naming and shaming MPs perceived to have reneged on developmental duties.

The government has also received support online with counter hashtags like #NanaIsFixingIt and #FixYourSelf emerging in support of the NPP government.

Greening Ghana Project fits into our 30% greening project — ...
4 minutes ago