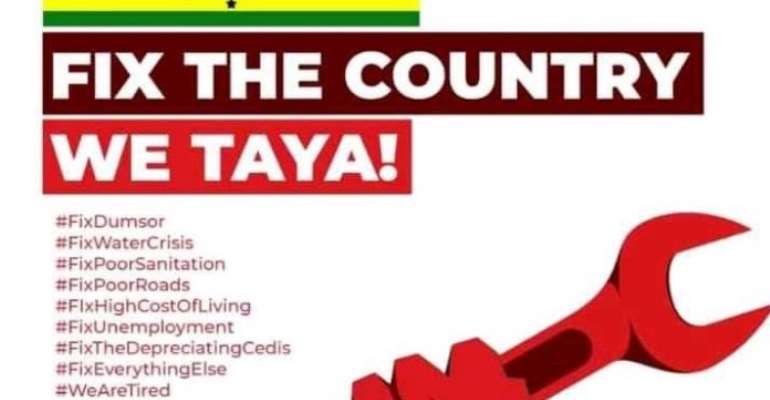 The conveners of #FixTheCountry protest march have rejected the imposition of a ban on their demonstration slated for May 09, 2021.

The organizers of the march say the grounds for the ban placed on their planned protest by the police are unconstitutional and have no legal effect.

is patently, and so clearly on the face of it, unconstitutional. In particular, it

subverts the clear emergency regime set forth under the Constitution itself; and

grants such extensive legislative powers to the President, beyond any bounds

allowed by the Constitution.

“For this reason, we are unable to accede to your letter purporting to ban the

This is despite an Accra high court order further preventing the conveners from embarking on their street protest.

The High Court, presided over by Justice Ruby Aryeetey, on Thursday issued a Restraining Order against the conveners from embarking on the planned demonstration.

The restraining order follows an ex-.parte motion filed by the police against conveners of the protest march pursuant to Section 1(6) of the Publk Order Act, 1991 (491).