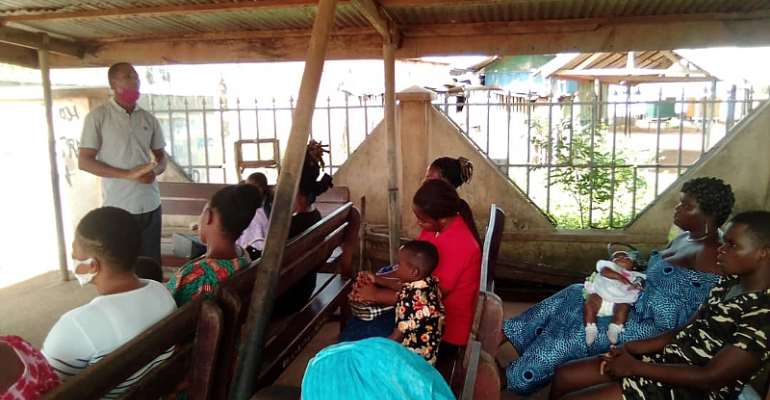 A great majority of 92.6 per cent of Ghanaians casting their vote in support of a draft 1992 constitution during the referendum of 28th April 1992 undoubtedly validated the readiness of Ghanaians for Constitutional Democracy.

In activities to mark the 2021 Annual Constitutional Week Celebration, Rev. Vincent Adzika, the NCCE Municipal Director for Akatsi South, reminded the citizenry that 28 years of stable constitutional democratic governance is not a time to become passive citizens.

He commented with reference to the 2017 inaugural speech of the President, "Be Citizens, Not Spectators", that citizen participation is paramount for any democracy to be thriving.

This was evident from the results of the 1992 Referendum, 29 years ago, and further work by the NCCE that has given birth to the longest-lived constitution of Ghana, the 1992 Constitution of the Republic of Ghana.

Ruben Dey, a staff of the NCCE, encouraged the participants to uphold and defend the 1992 constitution at all times and urge them to adopt constitutional mediums in resolving conflict situations rather than taking the law into their own hands.

The Directorate rolled out a series of activities under the theme: We are One, Ghana First, to commemorate the week-long celebration; among them are Durbar of pupils at Wlitey JHS and Kingship Knowledge Academy, Radio programmes, and engagements with identifiable groups.

The Annual Constitution Week was instituted in 2001 to commemorate the fourth Republic and the date on which the people of Ghana, through a referendum, accepted Ghana’s Fourth Republican Constitution.

The ‘week’ is observed  annually from 28th April to 4th May. 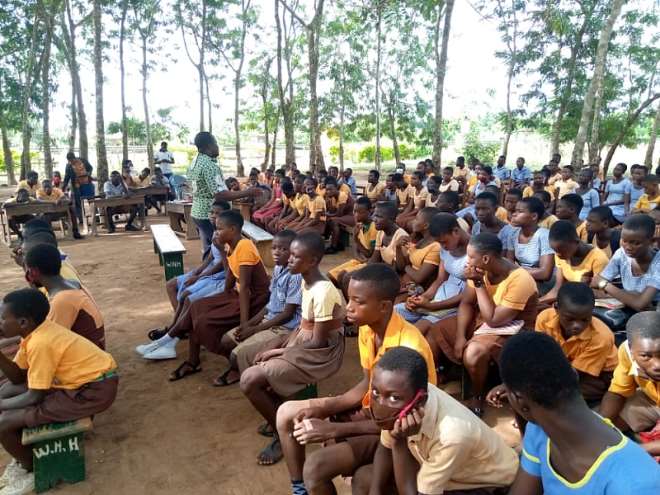