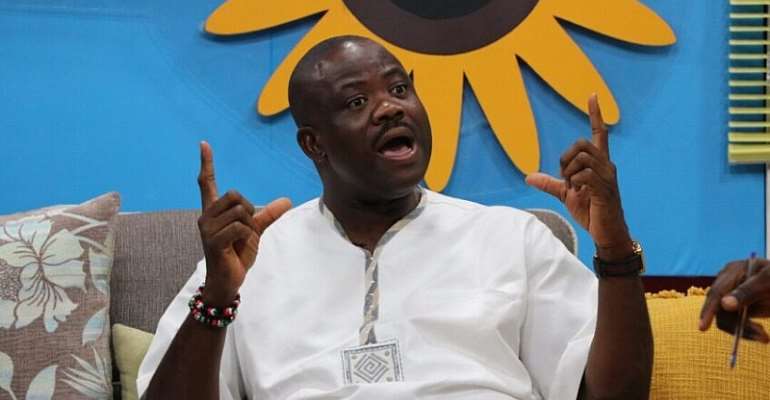 The National Organiser of the National Democratic Congress (NDC) has heaped praises on former Chief of Staff Dr. Valarie Sawyerr for her role in helping the party win more Parliamentary seats in the Greater Accra Region in the 2020 general elections.

Akamba revealed that he reached out to Dr Sawyerr to help increase party win in the orphan constituencies.

According to him, the party increased its Parliamentary seats from 13 in the 2016 election to 20, a feat Mr Akamba says he was as a result of that faithful discussion he had with Dr. Sawyerr for the party's success.

He said this at the one year anniversary of the late Dr. Sawyerr's mother, Esther Victoria Sawyerr.

Expressing his condolences to the Sawyer family, Mr Akamba said the party is blessed to have such a stalwart like Mrs Sawywer, who was the Senior Policy Adviser and Head of the Presidential Delivery Unit in the Mahama administration.

"Your mum was a blessing to you and you have been a blessing to us. I remember your promise to me that you were going to support the party recapture many seats in the region, you never disappointed me.

"Today we've been able to capture more seats in the Greater Accra region, reclaiming the 7 seats we lost in 2016. As you celebrate the one year Anniversary of your late mum, my condolence to you will equally be more of a celebration of your achievement than expression of sorrow.

"I am pretty sure your mum is also proud of you just as the entire NDC party does. Let me admit that am personally proud of that moment we met for that strategic meeting that has got this emphatic victory in the capital," Akamba said in his tribute.

He expressed happiness that his plans with Dr Sawywerr yielded positive results for the party which defeated the NPP in the regional parliamentary contest.

He said Valerie Sawyer's financial and logistical supports to the party in the 2020 contest helped the party exemplary.

"You did a lot which am a witness to. The financial and logistical support to our PC's is highly appreciated. What you did is exemplary and I am grateful, Greater Accra NDC is grateful and the entire NDC fraternity is grateful," he emphasised.

He added, "I extend my heartfelt condolences to the entire Sawyerr family as you mark the one year anniversary of the demise of your mum, wife and grand mum."

Dr Valerie Sawyerr is the daughter of the late politician and statesman, Mr Harry Sawyerr.

She is a lawyer by profession and a highly-respected senior official who served as Deputy Chief of Staff during the Mills regime and became a Senior Policy Adviser to former President John Mahama. 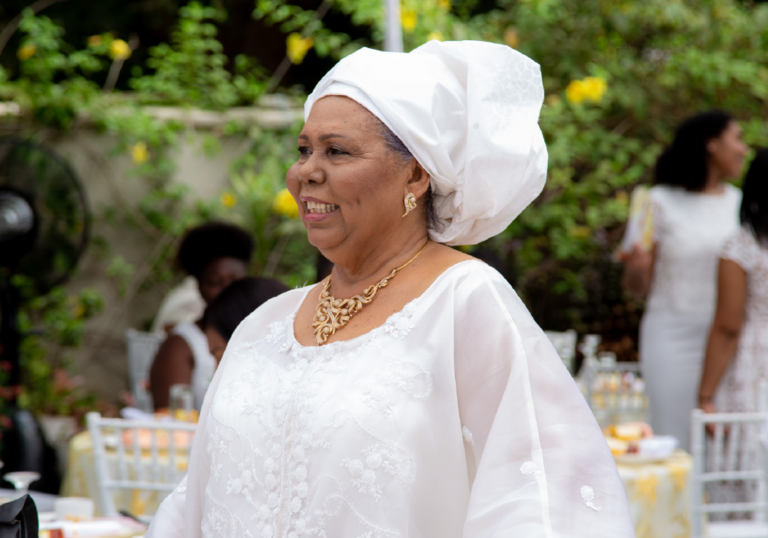