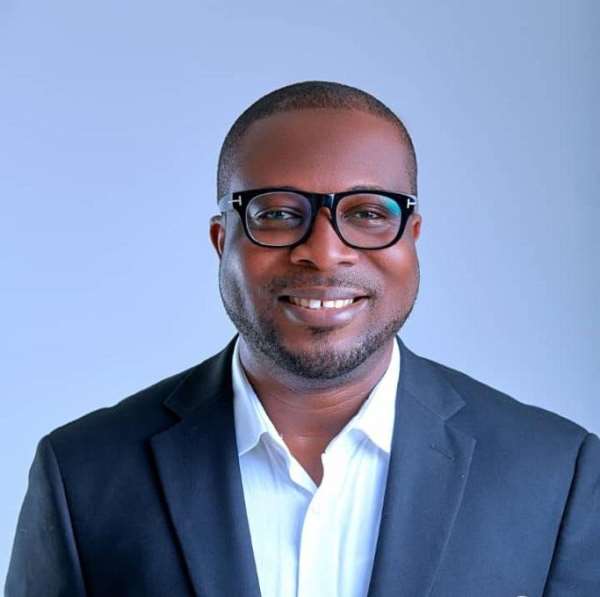 The Director of Programmes at the Office of the Vice President, Mr. Salam Mustapha says the National Democratic Congress (NDC) is up to some mischief in the ongoing Techiman South election petition case.

According to him, the party is engaged in some “choreography” to cover up its own incompetence in the 2020 polls.

He insists this is the same strategy they used in their unsuccessful 2020 election petition.

The Electoral Commission (EC), on Monday, April 19, 2021, provided the original pink sheets for the polls in the Techiman South constituency, to the NDC’s parliamentary candidate, Christopher Beyere Baasongti for inspection after a court order.

But the General Secretary of the party, Mr. Johnson Asiedu Nketiah says there are still some issues with the documents filed.

“This is just a simple process of the EC producing originals of some documents for our inspection, so we have inspected them and done some photocopies. The contents will be discussed when they are in the witness box.”

“They have provided us with documents, but we believe there are issues around those documents…We knew there could be a power outage so we came prepared with our photocopier and our generator so the lights going off couldn't have stopped the process,” he added.

However, Mr. Salam Mustapha, appearing on Citi TV‘s Breakfast Daily programme on Tuesday, April 20, 2021, said the NDC executives are using the Techiman South petition to cover up their failure in the 2020 polls.

He thus urged the NDC’s executives to be truthful to its party faithful.

“NDC is still engaging in the very same things they did before, during, and after the 2020 polls. They are displaying the same character in the Techiman South petition. The NDC is engaged in choreography [for Ghanaians and their own supporters] to absorb themselves of blame because they went into an election and lost badly and instead of them admitting their faults and incompetence, they've refused and are running around in this manner.”

Soldiers destroy 14 excavators, other equipment in Atewa Eas...
2 hours ago