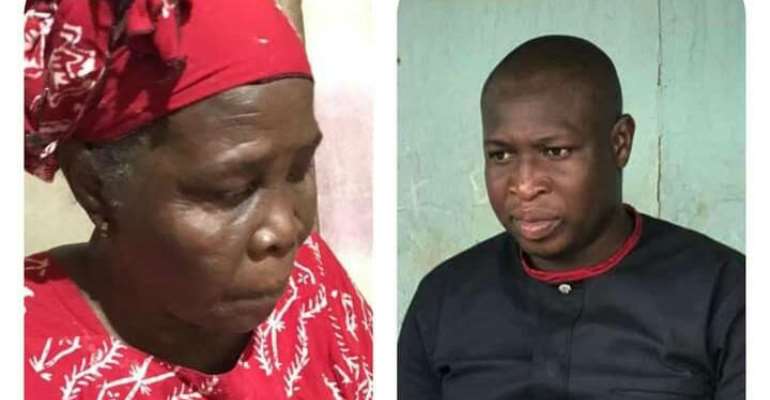 Member of Parliament for Jaman North Constituency on the ticket of the National Democratic Congress (NDC), Fredrick Yaw Ahenkwah, has lost his mother known as Auntie Mary.

According to a source close to the camp of the MP, she died at the Sampa government hospital in the Bono region after a short illness.

The late Madam Mary was a popular trader at Sampa and its environs.

She was best known for dealing in yams at the Sampa market.

She was also noted for her charity works in the community.

Some NDC party patriots in the Jaman North Constituency have sent their condolences to Mr. Ahenkwah.

Soldiers destroy 14 excavators, other equipment in Atewa Eas...
2 hours ago