Bongo MP justifies the building of offices for MPs 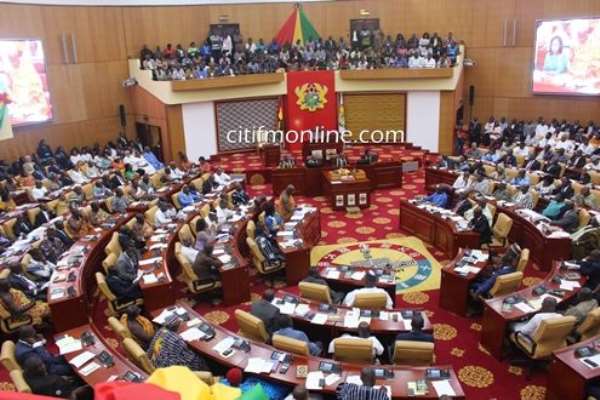 While some sections of the public agree with the decision to resource MPs, others have also questioned the motives, the timing and the cost insisting that it is going to a waste of the taxpayers’ money.

The immediate past Member of Parliament for the Tamale Central Constituency, Hon Inusah Fuseini in contributing to the discussion suggested that instead of building a whole office, the state can explore other available options within the District Assemblies structure and lamented that siting of the office may pose a serious challenge in the future.

Hon Edward however refuted the assertion and said it will rather be cost-effective in building a new office than to rent. He further intimated that the siting of the offices will not be much of a challenge and that the office could be sited anywhere in the constituency, especially in the district capital.

It will be recalled that during the 2021 budget representation, the government has allocated an amount of GHS 45.5 million for the construction of offices for seventy (70) MPs starting this year and the plan is to construct 275 offices in all 275 constituencies by 2024. This has however generated a lot of controversies and mixed reactions among a section of Ghanaians. This the Bongo MP said is a piece of refreshing and welcoming news for members of parliament and call on all stakeholders to support it.