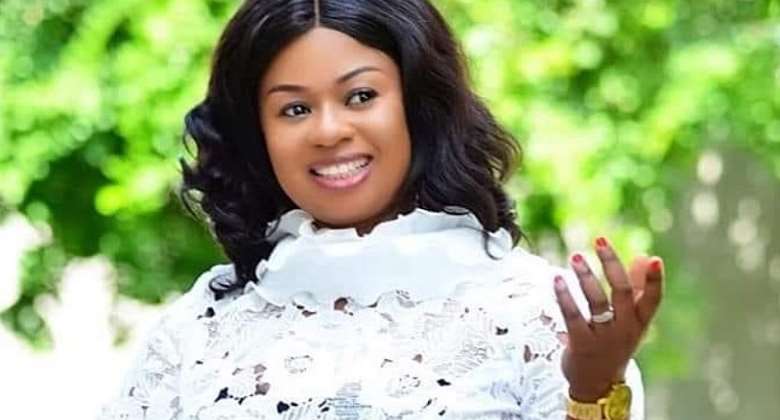 Mrs Barbara Boafo, Women’s Organizer of the New Patriotic Party (NPP) in the United States (U.S.) has lamented that despite Article 17 of the 1992 Constitution (Equality and Freedom from discrimination), it was sad to note that some of these witch camps have existed for over ‘centuries’ in Northern Ghana. She noted that false accusations of bearing witchcraft have forced countless women into social cuffs and chains, preventing them from pursuing happiness, living right and enjoying their liberties. She pointed out that adhering to Article 26(2) which prohibits customary practices that dehumanize and injure the physical and mental well-being of people, the Court and other enforcement agencies should activate the law to mitigate such instances within our society. Mrs Boafo who made the remark in commemorating this year’s International Women’s Day further bemoaned that such women were horribly stigmatized and mistreated for witchcraft accusations and hence, are forced to leave or sent away from the communities for refuge and their safety.

She endorsed the proactive step taken by the Government and Madam Adjoa Sarfo, Minister for Gender, to rebrand the witch camps and hoped that it does not paint a picture of a surface change while the real difficult events continue to occur. To this end, she suggested that we adopt the “Care Home System” where the State provides proper residential services, ensures a meaningful lifestyle and provides respite care for our aged women in a welcoming environment since they cannot return to their respective communities.

According to her, the State can adopt occupational therapists to cater for their grooming, washing, and bathing among others to keep them hygienic and elevate their individual esteem. She stated, “We can consider physical therapy like medical care, gentle stretching and other exercises to keep their flexibility and endurance levels. ”She said though it was not easy to deconstruct the ancient misconception about vulnerable, old women in our societies, efforts should be put in place to heal such misconceptions as we put our minds together to remodel such camps and make them pleasant places for living.